Air Quality (as of 7:00PM)GOOD for all reporting areas.(the smoke is above us, and not in the low levels) WEATHER STORYA weather system will dig down the West Coast on Monday bringing rain to Northern California. The cold front should reach the Monterey Bay Area late Monday night into early Tuesday morning. It will… Continue Reading

Air Quality (as of 7:30 AM)
GOOD for all reporting stations

WEATHER STORY
There is a threat of dry lightning in the region late Thursday into Friday. High level monsoonal moisture will stream in from the south Thursday, around an area of high pressure to our east. This moisture will begin interacting with a trough of low pressure moving in off of the Pacific. The two are displaced enough to avoid a major outbreak of thunderstorms, but will interact just enough to get a few going across the state. In our viewing area, the threat remains rather low, but there is still a chance. We’ll likely see a few high-based showers beginning on Thursday afternoon with little to no rainfall reaching the ground. As the trough approaches overnight, it should help generate some (mostly dry) showers/thunderstorms over Northern California. While most activity should be to our north, some may bleed over into our region. The threat should end before mid-day on Friday.

As we head into the weekend, temps will warm slightly on Friday before falling through the weekend as the marine layer slowly deepens. We’ll see a higher chance of low clouds on the coast during the period as well.


Thursday: Patchy fog on the coast in the morning, then high clouds increasing from the south during the day. The chance of isolated, dry thunderstorms will increase throughout the day, but will remain relatively low. Expect highs in the mid 60s to mid 70s on the coast and 80s to upper 90s inland. Winds pick up for valleys in the afternoon and early evening. Any lightning strikes may cause fires that spread rapidly.

Overnight: Possible storms aloft are not likely to produce any precipitation at the surface, however the slight risk of isolated dry lightning strikes remains during the night. If strikes occur, the risk of wildfires is extremely high. Some high clouds will move across inland valleys to the east of the Pinnacles. Low coastal clouds will populate on the peninsula and the east side of the Monterey Bay.

Friday: The dry lightning threat will dissipate following sunrise. Then, becoming partly cloudy with coastal highs in the mid 60s to upper 70s and mainly 80s-90s inland. Winds pick up for valleys in the afternoon and evening.

Extended: Temperatures will cool a bit this weekend with a slightly deeper marine layer. Coastal highs will mostly be in the 60s, while inland areas remain fairly seasonable. 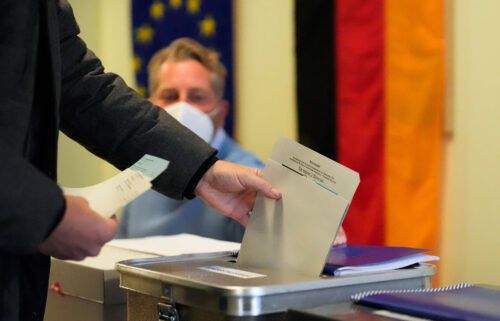