High pressure will strengthen over the region briefly Wednesday before the next weather system begins its approach on Thursday. Winds will pick up and clouds will increase Thursday ahead of the system with rain arriving Friday morning. Rain is likely to remain light as the system will likely dissipate as it reaches our area.… Continue Reading

On Wednesday, we’ll find ourselves in between systems. However, there may be just enough remnant instability to get a shower going over the inland hills in the afternoon. We’ll remain dry, but cool early Thursday before the next system arrives in the evening. It will then be followed by another system late Friday into Saturday and then a cold core low on Sunday. Temperatures remain cool for this time of year.

Wednesday: Becoming partly cloudy in the afternoon with an isolated shower possible over the inland hills. Cool with highs in the 50s (and 40s up in the hills).

Thursday: Increasing clouds with light rain possible after dark. Moderate rain and briefly gusty winds possible with a cold front late in the evening. Highs in the 50s for most areas, 40s up in the hills. 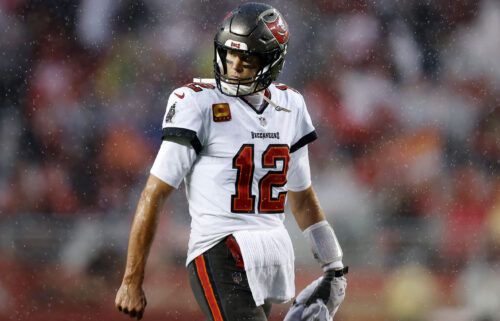 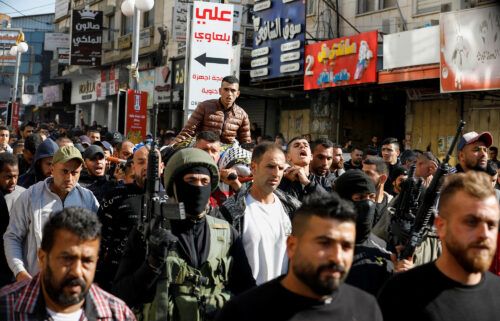