WEATHER STORY
Unsettled, winter-like weather can be expected for the next several days. A broad trough of low pressure will anchor over the West Coast through mid-week. The cold air associated with this system will obviously make temperatures cool, but in combination with the May sunshine, will keep the atmosphere unstable. This will lead to the threat of shower chances each day through Wednesday. Without any major shortwaves or other impulses rotating around the trough, specific, organized bands of showers aren’t looking too likely. However, an isolated threat will exist. In addition, temperatures will be cold enough for snow in the mountains, mainly over 4,000ft in elevation. Oh yeah, and it will also be windy most every afternoon for the next several days.

Overnight: Partly cloudy with an isolated shower possible. Expect lows in the 40s for most areas with 30s in our far southern valleys.

Monday: Partly cloudy and cooler with isolated showers possible, mainly in the morning and perhaps over the hills in the afternoon. Highs in the mid 50s to mid 60s. Gusty northwesterly onshore winds at times.

Extended: We’ll see a final chance of showers on Wednesday, but mainly over the hills. Cool & windy conditions will continue. By Thursday, we’ll begin a warmup that will continue into the weekend. By Friday, highs are expected to be above normal for this time of year! 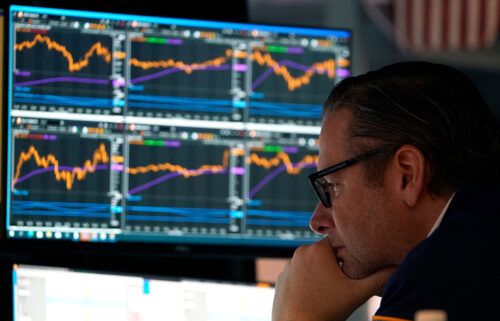 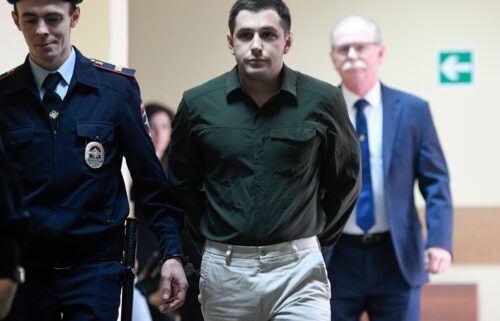 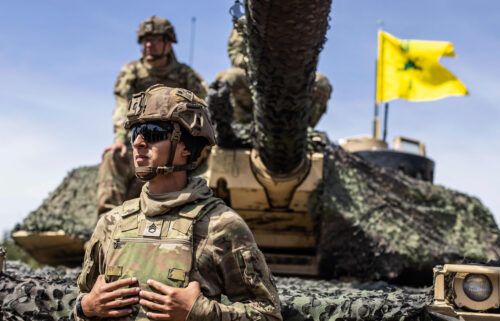