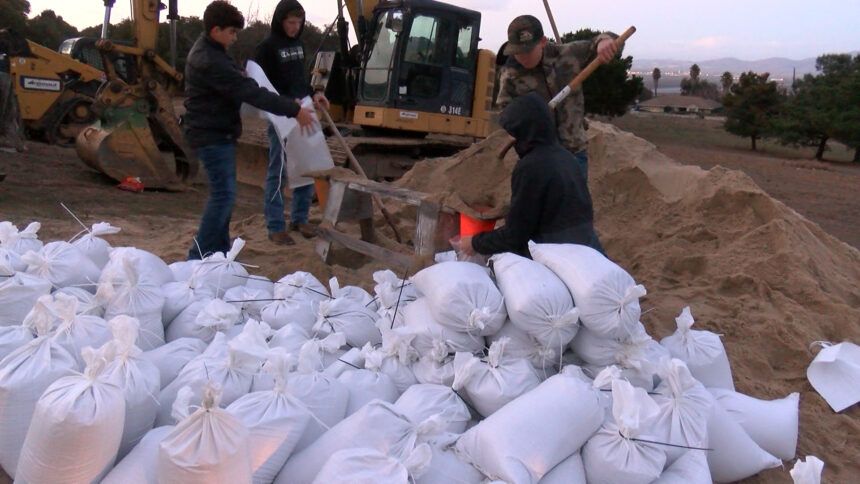 Near the River Fire burn scar areas in Salinas, a group of four teenage boys spent hours making and placing hundreds of sandbags around local properties in preparation for possible flooding and debris flow.

Nolan and Luke Borel are two of the teens who say they lived through the River Fire back in August and wanted to do their part to help their neighbors.

“We’ve just been digging sand right here, the other day we went into Salinas and got a couple sand bags and took them home," says Nolan.

The teens say they managed to put out around 200 sandbags.

“To help other people and their houses so water doesn’t flood," says Luke.

Fire Chief Michael Urquides with Monterey County Regional Fire District says there is a possibility of heavy downpour and warns of potential dangers in those burn scar areas.

“With the fire scar, there’s no vegetation really to hold the water that’s going to be coming down these hillsides into the residential communities," says Fire Chief Urquides.

He says local fire departments are also taking steps to protect the people in the area.

“We pre-staged a lot of heavy equipment in the neighborhoods in the event we have to evacuate people or rescue people, we don’t want to have to do that, we’d rather have people proactively pay attention to the evacuation orders when they come down," says Fire Chief Urquides. 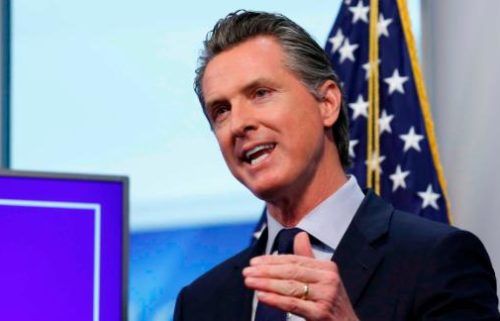 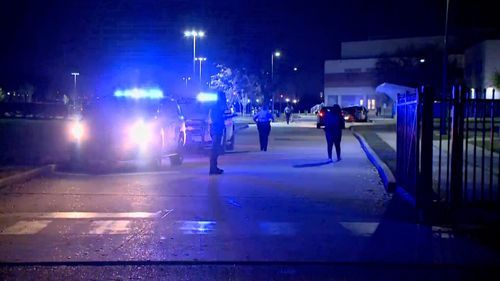