Temperatures will likely peak on Thursday with mild and dry offshore flow dominating our weather. Surface winds will switch back onshore later in the day Thursday and by Friday, we may actually see the return of some low, foggy clouds. The overall weather pattern will adjust into the weekend as a trough digs down… Continue Reading

We have officially entered a different weather pattern! I hope you enjoyed the extreme heat and dryness and then very warm & muggy conditions, because they are now a thing of the past! Deeper onshore flow will dominate our weather for the next week with weak troughing persisting on the West Coast. This will lead to coastal clouds and seasonable to seasonably cool temperatures. The nights will also be much cooler than in recent days. I’m watching a weather system that will pass near us on Sunday which could lead to some light rain. Stay tuned to my forecast.

Wednesday: Partly cloudy on the coast and in the coastal mountains, mostly sunny inland. Coastal highs in the 60s-70s with 70s-80s inland. Windy for inland valleys in the afternoon/evening.

Overnight: Mostly cloudy on the coast with patchy fog—mostly clear inland. Lows in the 50s for most areas with some 40s for sheltered inland valleys.

Extended: Expect seasonable to cool conditions for the rest of the week. Mornings will be cooler as well. A system will pass by this weekend, so we’re watching it for rain chances.

*Note: Little to no precipitation typically falls this time of year. 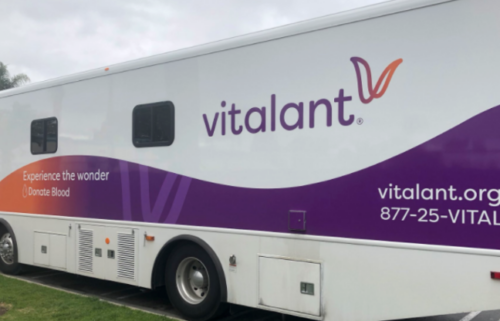 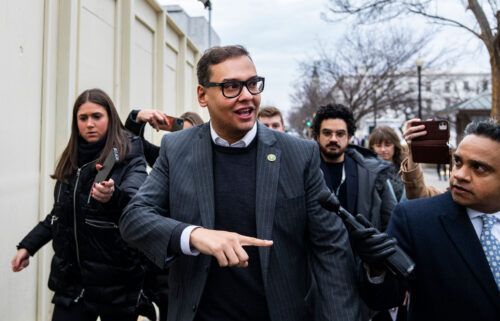