WEATHER STORYThe weak system that drifted over the region this afternoon will be followed by cold, gusty northwesterly flow for the remainder of the holiday weekend. Coastal areas will be especially impacted with gusty winds and below normal highs. However, noticeable warming is then expected by mid-week, especially for inland cities. Stay tuned to… Continue Reading

Unrelenting heat is expected to continue in the West after a late-June heat wave left hundreds dead in the Pacific Northwest and British Columbia. Records could topple again this weekend as temperatures climb well above normal.

The number of Oregonians who died from heat-related illnesses during the historic late-June heat rose to 107, the state medical examiner said Tuesday in an updated statement. While the deaths were reported across the state, nearly two-thirds occurred in Multnomah County, home to the city of Portland.

Many of those who died were found alone, without air conditioning or a fan, Multnomah County officials said.

The number of fatalities is higher than previous years. Twelve deaths from hyperthermia, which is when the body overheats, were reported statewide between 2017 and 2019, officials previously said.

At least 13 of those deaths were in Seattle.

McCallion said not all heat-related deaths have been reported as it takes time for local agencies to report out deaths to the state.

In terms of hospital visits, “Yesterday, there were 31 visits for heat-related illnesses not admitted as outpatient,” McCallion said Tuesday. “This is still higher than ‘normal,’ but is on the downtrend from last week, which saw a high of 729 visits. In terms of totals, there have been 2,060 hospital visits between June 25-July 1.”

And in British Columbia, 486 sudden deaths — almost triple the usual number — occurred during the heat, the coroner’s office said, which set a new record for Canada’s all-time highest temperature.

Oregon Gov. Kate Brown said Sunday the “horrific” heat wave is “a harbinger of things to come” as climate change intensifies extreme weather and drought conditions. She said the state is undertaking a review of its response to the deadly heat wave and called for federal aid to assist with wildfire prevention efforts.

One week later, a ridge of high pressure is strengthening again Tuesday and Wednesday over the West with temperatures poised to reach the triple digits later this week.

“Excessive and oppressive heat across the Northwest will continue through at least the first half of the week where daytime highs will climb well into the 90s and low 100s,” according to the Weather Prediction Center. “Daily record highs will, once again, be challenged by Tuesday and Wednesday for parts of the Great Basin and northern California.”

Eastern Oregon, Nevada and Idaho might touch daily high records once again as daytime temperatures reach into the high 90s and triple digits.

“This will bring near record temperatures and could possibly be the warmest day of the year thus far,” the National Weather Service in Boise (NWS) said.

It has already been a warm week for Boise. The record for longest streak of warm lows above 70 degrees has been set with nine days in a row, breaking the previous record of five days in 2015 according to NWS Boise.

The warm low temperature streak is coupled with a streak of seven days with high temperatures over 100 degrees. Boise is forecast to reach 100 degrees for the next three days, which would break the record of a nine-day streak of over 100-degree temperatures.

Excessive heat warnings are in place for much of eastern Oregon and western Idaho on Tuesday, in effect through the evening.

Northern Nevada, Northern California and Southern Oregon have heat advisories in place, where temperatures will be in the low triple digits.

The NWS in Pocatello, Idaho says that more heat watches and warnings will be likely for southern Idaho going into Tuesday. Red flag warnings are also in place for Friday, as temperatures begin to heat up once again along with a chance for scattered thunderstorms elevating the wildfire risk.

The heat will peak on Tuesday and Wednesday for most of the region before a front brings brief relief on Thursday. Temperatures will still be above average, but closer to the normal values.

After Thursday, the heat rises into the weekend for some parts of the West.

Another ridge of high pressure centered over Nevada begins to build into the end of the week by Saturday and daily high temperatures soar into triple digits once again.

“The Coast Ranges across the Great Basin to the northern Rockies should all see highs 10-15F above normal each day with locally higher readings possible. Several daily high temperature records are under threat across primarily the Great Basin each day with a slight western shift to California this weekend as the ridge axis drifts west,” said the WPC.

Eastern Washington, Oregon and Idaho could see daily highs threatened once again this weekend. Highs in Northern California will ramp up as well, with temperatures in the 100s and some exceeding 110s.

“It’s noteworthy that the latest run of the National Blend of Models already gives Redding a 60 percent and 73 percent chance of exceeding 110 degrees next weekend Saturday and Sunday, respectively. Redding has already observed 10 consecutive days at or above 100 degrees, and looks like we’ll easily add at least 8 more days on top of the current streak,” said the NWS in Sacramento, California.

This summer has already proven to be scalding for the West. Drought conditions have deteriorated, and fire weather is making large fires burning in places like California significantly worse. Smoke over the Great Basin from large fires in California will be bothersome throughout the week.

Multiple large fires, including the Salt and Lava fires that have torn through over 30,000 acres according to InciWeb, are burning in Northern California and their smoke is impacting areas of Southern Washington and Western Idaho.

Monsoon moisture this weekend has proven helpful for Arizona and New Mexico but has left the regions that most need it in the Northwest parched.

The heat wave over the weekend is expected to last throughout the next week. The prolonged hot conditions with little nighttime relief set up another dangerous week for the West. 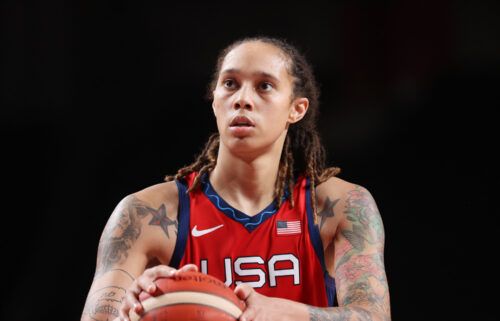 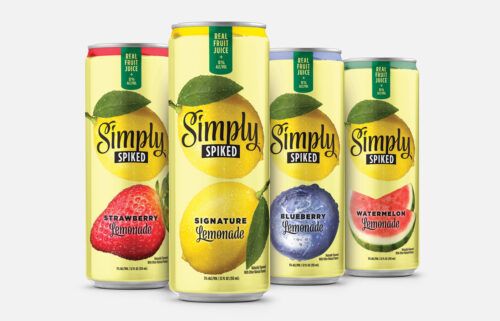