LOS ANGELES (KCBS) As rain continues on the Central Coast, Southern California is also experiencing steady, and at times heavy rain, and that is creating dangerous conditions for drivers.

In east Los Angeles, a semi truck crashed into a side rail on a transition road. The driver was not hurt, but the road was closed for about two hours. 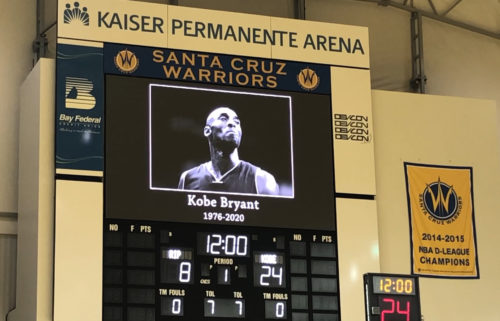 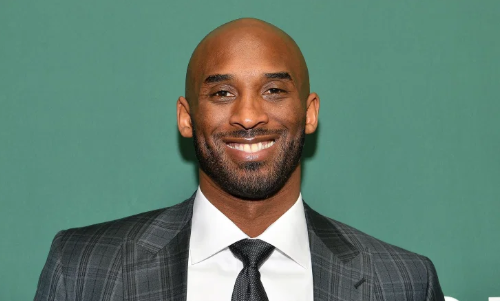