The new rule for Title X, a decades-old federal family planning program, will allow health centers to receive those funds despite whether they advise patients on ending their pregnancies. The Department of Health and Human Services under then-President Donald Trump had made the Title X prohibition effective in 2019.

The rule, first reported by The Washington Post, is set to go into effect in early November.

The changes by President Joe Biden’s HHS come as Democrats look for ways to increase federal support for abortion access as Republican-led states move to limit access to the procedure through strict legislation. It also comes as the US Supreme Court begins its new term, during which the majority-conservative court will review a direct challenge to Roe v. Wade in the most important abortion dispute in some 30 years.

“This rule is a step forward for family planning care as it aims to strengthen and restore our nation’s Title X program,” HHS Secretary Xavier Becerra said in a statement.

“Our nation’s family planning clinics play a critical role in delivering health care, and today more than ever, we are making clear that access to quality family planning care includes accurate information and referrals — based on a patient’s needs and direction,” the secretary added.

Established in 1970 under the Nixon administration, Title X had until recently provided more than $250 million in funding to clinics that offer affordable birth control, cancer screening, testing and treatment for sexually transmitted diseases, and other reproductive health care and family planning services.

The Trump-era rule prompted multiple federal court challenges, and the Supreme Court had agreed earlier this year to hear a challenge to it after the American Medical Association, the main industry group for doctors, and other health care and reproductive rights groups asked the high court to block the rule last October.

Later that month, 21 states and the District of Columbia filed another challenge to the rule, as did then-HHS Secretary Alex Azar against the city of Baltimore.

This story has been updated with additional details Monday. 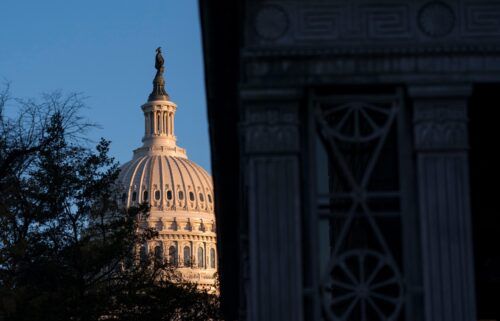 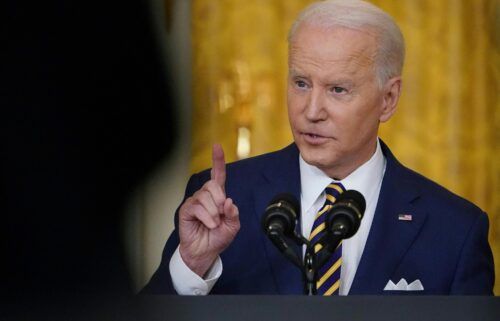 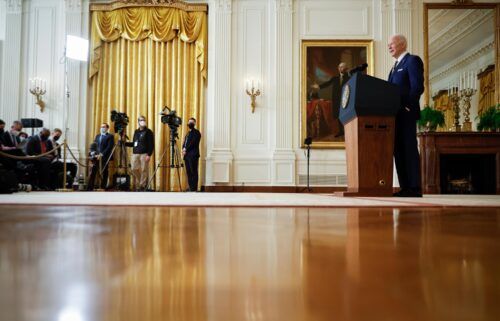 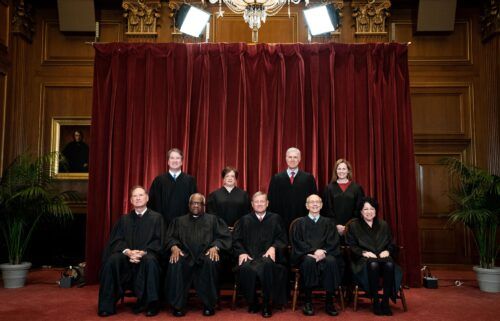