UPDATE 1/13/2021 6 p.m. Salinas police say a suspect has been arrested in connection to a fire at the Ford Commercial Vehicle Center.

Police said they responded to the location Wednesday morning to help the Fire Department investigate what they said was a suspicious fire. They said the person who reported the fire worked there and found the fire inside when they opened a door.

Later, the California Highway Patrol stopped a person walking along Highway 101 with soot on his clothing. When police responded, they saw the soot and found burns. During the course of the investigation, the man, identified as 48-year-old Martin Gonzalez, was arrested on burglary and arson charges in connection to the fire.

Police said the building was significantly damaged. Anyone with information is asked to call Salinas police at 831-758-7090.

PREVIOUS STORY: Fire crews from multiple agencies worked to put out the flames that engulfed a section of the Ford Commercial Vehicle Center in Salinas early Wednesday morning.

It happened around 6:00 a.m. in the warehouse section of the building located at 795 Elvee Drive in Salinas.

Authorities have not determined the origin or the cause of the fire yet.

No evacuations or injuries are reported. 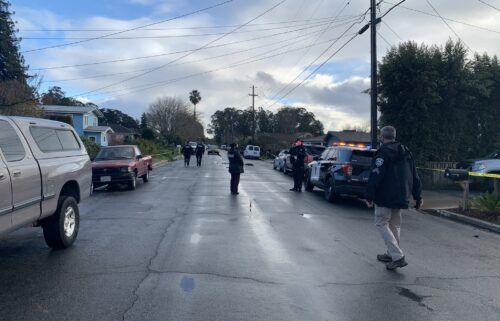 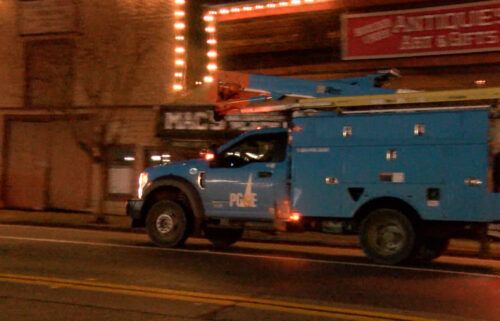