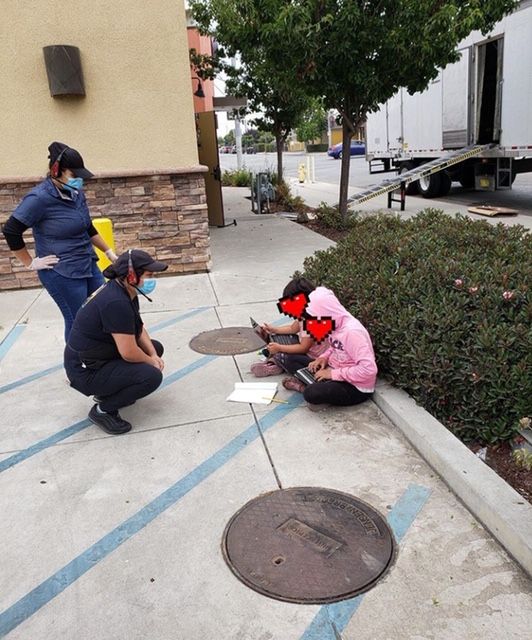 Salinas City Elementary School District identified the students as their own and said the family has since been provided WiFi hotspots.

Others said they are extending help to the family, as well. An online fundraiser has raised over $130,000.

Salinas City Elementary School District released a statement regarding the fundraiser, which reads in part: "SCESD has no involvement with these GoFundMe campaigns and has no knowledge of how, and for whom, the funds will be distributed. Please observe caution when thinking about donating to these campaigns."

GoFundMe organizer, Jackie Lopez, tells KION the funds will go directly to family of the two students pictured outside of Taco Bell. "I made sure I set the mom up with an accountant. She's a licensed professional that will help her manage the funds. We wanted to set her up so that it would last her a long time and would benefit the girls and their future," said Lopez.

Lopez said the family was recently evicted from their home and are now living in a hotel. "I just wanted them to have a place to live, to call home, to be able to distance learn in peace and concentrate in their own space. That was my ultimate goal," said Lopez.

On Monday, Salinas City Elementary School District sent a "cease and desist" letter to Lopez. The district asked that the photo of the two students be removed and threatened to take legal action. Lopez agreed to take the photo down.

Salinas City Elementary School District board president, Amy Ish, said 2,500 additional WiFi hotspots have been ordered. The district said they have already distributed 1,500 hotspots among their 8,500 students. "We are one district, in one county, in one state, in one nation. Everyone is looking for these same materials. It's just like supply and demand. It's really hard," said Ish.

Ish said students with the greatest need are given priority to technology.

"We need to put more funds in education. I say that over and over, but this highlights exactly why. We don't have the resources as a district to carry this out. If it weren't for the Cares Act, and the money we are getting, this would be a really difficult thing to do," said Ish. 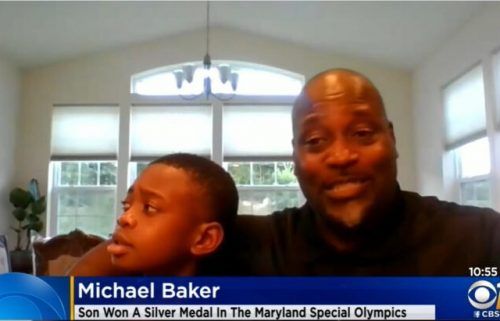 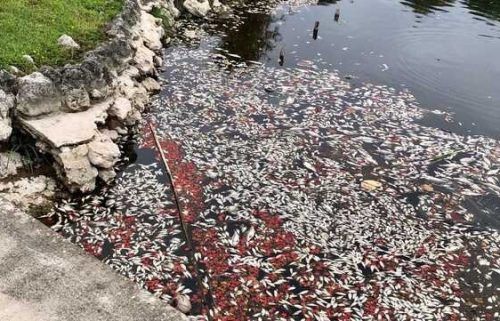