SANTA CRUZ COUNTY, Calif. (KION) Santa Cruz County is joining seven Bay Area counties and the City of Berkeley in re-approving the use of the Johnson & Johnson vaccine.

In a joint statement issued by Bay Area health officers, the County says its decision comes after the ACIP and Western States Scientific Safety Review (WSSR) found the vaccine to be safe and effective.

According to CDC data, 15 people have developed blood clotting after receiving the Johnson & Johnson vaccine, which has been administered to eight million Americans.

The health officers who issued the statement are in favor of adding a warning label to the vaccine, and support the WSSSR’s recommendation that patients be told about potential side effects of the vaccine before receiving it.

People who receive the Johnson & Johnson vaccine should contact their primary healthcare
provider if they have concerns or if they develop symptoms such as headache, abdominal pain, leg
pain or shortness of breath within three weeks after vaccination. 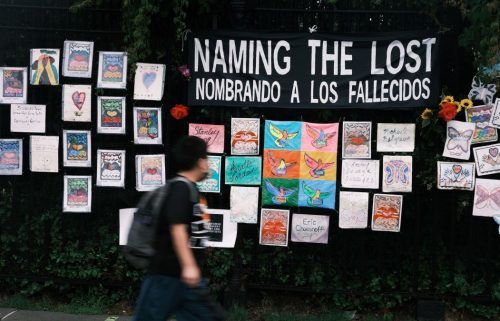 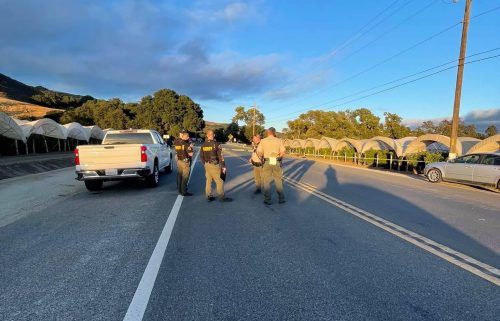