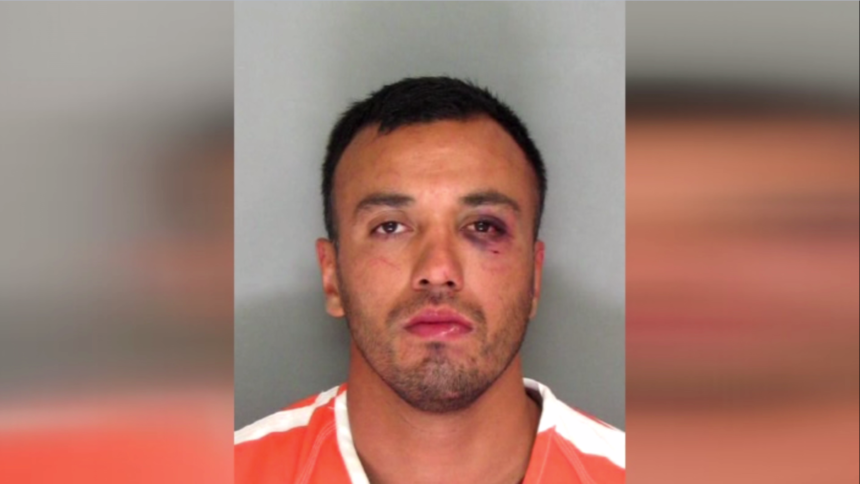 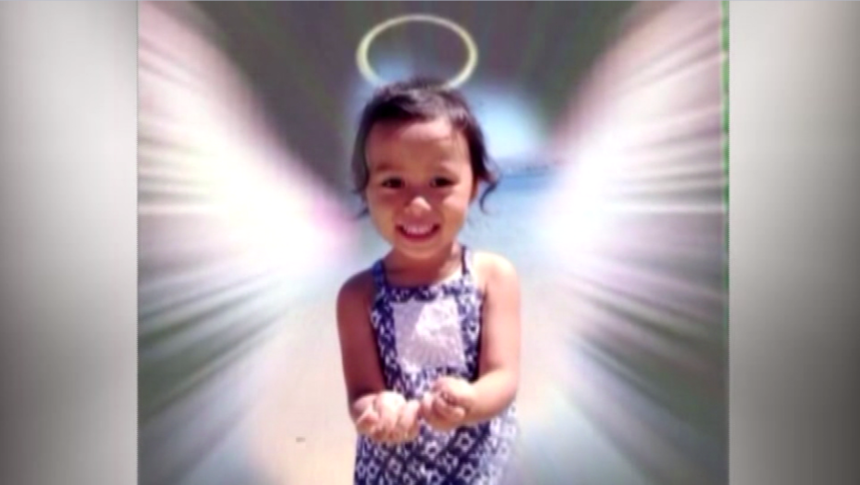 WATSONVILLE, Calif. (KION) A man has been convicted for the gang-related shooting deaths of a man and 4-year old girl at a Watsonville restaurant five years ago

Watsonville police answered a call about a fight involving multiple people and a possible weapon at the Fish House Bar and Grill at 972 Main St. and Valley Inn Motel at 970 Main St. in Watsonville back in October 2014.

When officers arrived along with agents of the Santa Cruz County Gang Task Force, they heard gunshots and saw people running from the restaurant and motel area, according to police.

Jaelyn lay mortally wounded inside the restaurant while another victim, 26-year-old Watsonville resident Emanuel Hernandez, was near her suffering from at least one bullet wound but his injuries were not life-threatening, police said.

Outside on the ground next to the motel, 33-year-old Ramon Rendon, also of Watsonville, lay dead from at least one gunshot.

Escobar and a second man attempted to run away from the scene but police gave chase and took them into custody.

Prosecutors say Jaelyn and Hernandez were caught in crossfire during a dispute in the Fish House Bar and Grill and were struck by gunshots while they were in the office of the business.

Escobar is scheduled to be sentenced February 20th, 2020.