The Voyager 1 probe is still exploring interstellar space 45 years after launching, but it has encountered an issue that mystifies the spacecraft’s team on Earth.

Voyager 1 continues to operate well, despite its advanced age and 14.5 billion-mile distance (23.3 billion kilometers) from Earth. And it can receive and execute commands sent from NASA, as well as gather and send back science data.

Due to Voyager’s interstellar location, it takes light 20 hours and 33 minutes to travel one way, so the call and response of one message between NASA and Voyager takes two days.

So far, the Voyager team believes the AACS is still working, but the instrument’s data readouts seem random or impossible. The system issue hasn’t triggered anything to put the spacecraft into “safe mode” so far. That’s when only essential operations occur so engineers can diagnose an issue that would put the spacecraft at risk.

And Voyager’s signal is as strong as ever, meaning the antenna is still pointed to Earth. The team is trying to determine if this incorrect data is coming directly from this instrument or if another system is causing it.

“Until the nature of the issue is better understood, the team cannot anticipate whether this might affect how long the spacecraft can collect and transmit science data,” according to a NASA release.

“A mystery like this is sort of par for the course at this stage of the Voyager mission,” said Suzanne Dodd, project manager for Voyager 1 and 2 at NASA’s Jet Propulsion Laboratory in Pasadena, California, in a statement.

“The spacecraft are both almost 45 years old, which is far beyond what the mission planners anticipated. We’re also in interstellar space — a high-radiation environment that no spacecraft have flown in before. So there are some big challenges for the engineering team. But I think if there’s a way to solve this issue with the AACS, our team will find it.”

If the team doesn’t determine the source of the issue, they may just adapt to it, Dodd said. Or if they can find it, the issue may be solved by making a software change or relying on a redundant hardware system.

Voyager has already relied on backup systems to last as long as it has. In 2017, the probe fired thrusters that were used during its initial planetary encounters during the 1970s — and they still worked after remaining unused for 37 years.

The aging probes produce very little power per year, so subsystems and heaters have been turned off over the years so that critical systems and science instruments can keep operating.

Voyager 2, a twin spacecraft, continues to operate well in interstellar space 12.1 billion miles (19.5 billion kilometers) from Earth. By comparison, Neptune, the farthest planet from Earth, is, at most, only 2.9 billion miles away. Both probes were launched in 1977 and have far exceeded their original purpose to fly by planets.

Now, they have become the only two spacecraft to gather data from interstellar space and provide insights about the heliosphere, or the bubble created by the sun that extends beyond the planets in our solar system. 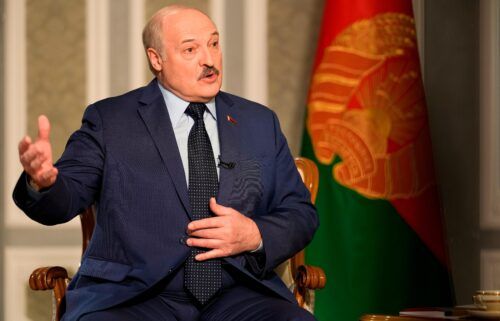 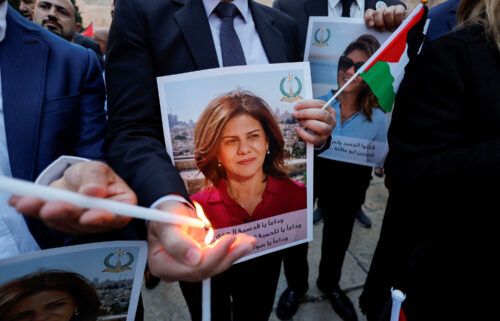 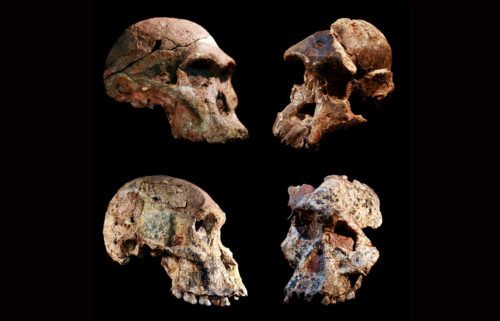