Four people died in a multi-vehicle crash involving a tractor trailer on Interstate 95 South at the Florida-Georgia border on Friday.

The driver of a tractor trailer lost control of the vehicle, which started to overturn and struck a car, before traveling though the center median into the northbound lanes of I-95, according to the Georgia Department of Public Safety.

It was then struck by two more cars and another tractor trailer before “coming to final rest,” according to a Georgia State Patrol press release.

The driver of the tractor trailer was transported to the same hospital and was “suspected to be under the influence of alcohol,” GSP said.

Charges will be handled GSP when the investigation is completed, according to the release.

All lanes of I-95 northbound and southbound have since reopened after an hours-long closure caused by the crash, according to the Georgia Department of Transportation. 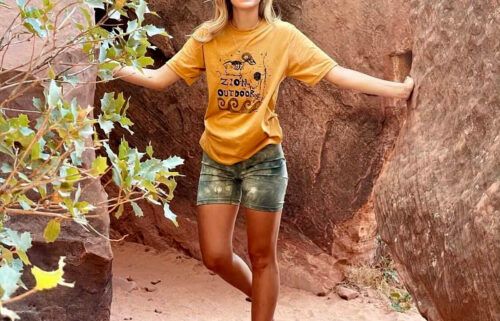