The wife of Mexican drug boss Joaquin “El Chapo” Guzman was sentenced Tuesday to three years in prison and four years of supervised release, along with a forfeiture of $1.5 million, in connection with drug trafficking and money laundering charges related to her husband’s narcotics empire.

Emma Coronel Aispuro, 31, pleaded guilty June 10 to the charges, and will get credit for time already served.

US District Judge Rudolph Contreras also imposed a $300 special assessment fine for each of the three counts to which she pleaded guilty. The sentencing took place in federal court in Washington, D.C.

Coronel addressed the court before learning her fate and expressed deep remorse for her involvement with Guzman and the Sinaloa Cartel and the harm she may have caused the citizens of the US. She acknowledged it would be difficult for the judge to ignore the fact she is Guzman’s wife and he might feel an obligation to impose a harsher sentence.

She said she accepted full responsibility and begged the judge to consider her 9-year-old twins who will already be forced to grow up without one parent when imposing his sentence.

Coronel’s attorney Jeffrey Lichtman, also asked the judge to consider the danger she may face because of anonymous federal sources cited in news coverage following her arrest, claiming she was a cooperating with the US government against other cartel members, which Lichtman said was categorically false.

He said she may never be able to return to Mexico as she would become a target of the cartel.

Prosecutors had asked for 48 months in prison which was nine months below the sentencing guideline minimum, five years of supervised release and the $1.5 million forfeiture, after considering several factors. Although her crimes are serious, federal prosecutor Anthony Nardozzi said in court that her role was minimal and that Coronel was “a cog in a very large wheel of a criminal organization.”

Coronel also accepted full responsibility quickly after her arrest, saving the government time and resources in hearings and eventual trial preparation, and that she has no prior criminal record, officials said.

Lichtman contended the time Coronel has already served has been harsh, due to Covid restrictions and being in lockdown 22 hours a day for her safety. The judge said he considered those conditions, but noted due to Covid, they may not improve.

The judge went below the recommendation made by prosecutors as he considered not only those factors but also that she met Guzman when she was a minor, 17 years old, and married him at 18.

Coronel was not handcuffed at the hearing, wearing a face mask and no makeup, a marked change from when she attended her husband’s court appearances.

At the end of the hearing the judge said to Coronel, “Good luck. Hope you raise your twins in a different environment than what you have experienced to date. Good luck.”

The judge will recommend where she will serve her time. The defense asked if it was possible she be imprisoned near Los Angeles, where she lives with her daughters.

She pleaded guilty to conspiracy to distribute heroin, cocaine, marijuana and methamphetamine for importation into the US; conspiracy to launder monetary instruments; and violating the Kingpin Act by engaging in transactions and dealings in property of her husband, a significant foreign narcotics trafficker designated by the Office of Foreign Assets Control of the US Department of the Treasury.

“Her role was simply to be the wife, that’s what her role was period,” Lichtman said.

Guzman was sentenced to life in prison plus 30 years in 2019 for engaging in a continuing criminal enterprise as well as drug trafficking and firearms charges as leader of the murderous Sinaloa Cartel. He is currently being held at a supermax prison in Florence, Colorado. 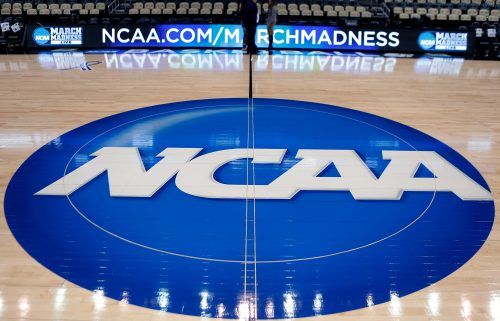 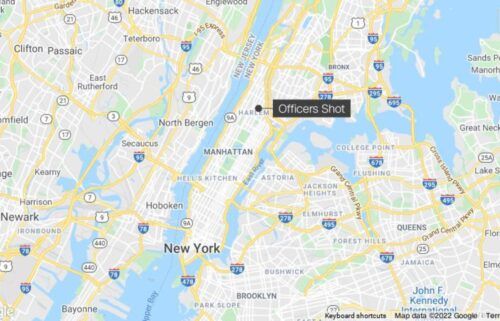 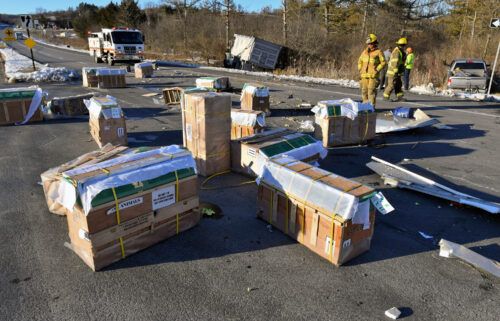