A Michigan police officer shot and killed a 19-year-old woman Saturday after police said she shot at the officer near a Juneteenth parade, officials said.

The woman, who was not identified by police, allegedly fired at a Flint Police Department officer who was working a traffic point during the city’s Juneteenth Celebration Parade, the Michigan State Police said in a statement.

“Preliminary investigation indicates the officer, who was working a traffic point for the Juneteenth Celebration Parade, was fired upon by the lone occupant of a vehicle who drove up to him at the traffic point. Upon taking fire, the officer returned fire, striking the suspect,” state police said.

No bystanders were hurt.

Michigan State Police is investigating at the request of the Flint Police Department, the agency said on Twitter.

The shooting in Flint, Michigan, comes days after President Joe Biden signed legislation establishing June 19 as Juneteenth National Independence Day — a US federal holiday commemorating the end of slavery in the United States. 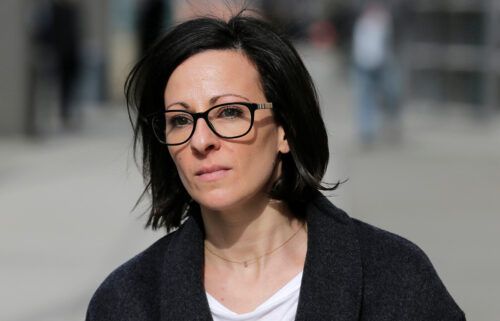 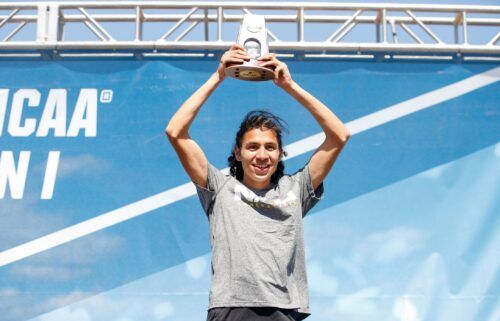 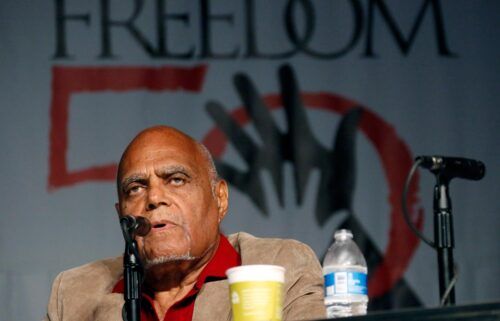