A former Georgia sheriff’s deputy who pleaded guilty to a federal weapons charge also previously discussed assaulting a Black person and wanting to charge Black people with felonies in order to prevent them from voting, federal investigators allege in court records.

An attorney for Griggers told CNN that his client was remorseful after failing to appropriately register his firearms, but blasted the government for including information in court documents suggesting his client was a White supremacist.

“Those inflammatory allegations are merely that — allegations,” said attorney Keith Fitzgerald, noting many of the allegations in court records are unrelated to the criminal charge against his client. Additionally, Fitzgerald said his client denies any allegations of racism.

“He is not a bigot or a racist,” Fitzgerald said.

In an affidavit supporting the government’s criminal complaint against Griggers — a former deputy with the Wilkinson County Sheriff’s Department — an FBI agent highlighted a series of messages allegedly written by Griggers that depicted hatred towards African Americans and the LGBT community, while also speaking positively about the Nazi holocaust.

According to court records, Griggers came on the radar of federal officials after after agents seized the phone of a man under investigation in San Diego. The FBI alleged that Griggers, the San Diego suspect and other unidentified individuals were part of a group-text self-described as “Shadow Moses.”

In group texts, Griggers expressed anti-government views and hatred toward minorities and discussed making firearms suppressors and automatic weapons, according to the affidavit.

According to the FBI, in August 2019, the former deputy sheriff sent a text describing using excessive force against a person of color who was suspected of stealing a firearm accessory from a local gun store, indicating, “I beat the s*** out of a [n-word] Saturday.”

“Sheriff’s dept said it look [sic] like he fell,” Griggers added, according to the FBI, and said the beating was “sweet stress relief.”

The Wilkinson County Sheriff’s Department did not respond to CNN’s request for comment on the alleged incident involving the assault of a suspect.

However, in an interview with the Macon Telegraph newspaper, Sheriff Richard Chatman, who is Black, denied Griggers’s claim.

“That never happened,” Chatman told the Macon Telegraph, adding, “We don’t even have a gun shop here.”

According to the federal criminal complaint, Griggers also discussed his intentions to charge Black people with felonies in order to prevent them from voting.

“It’s a sign of beautiful things to come,” Griggers texted group members, according to the FBI, and wrote, “Also I’m going to charge them with whatever felonies I can to take away their ability to vote.”

The FBI provided no evidence Griggers ever did this.

Despite his alleged racist rhetoric, Griggers has not been charged with any civil rights violations. Rather, federal prosecutors charged him with unlawfully possessing an unregistered short-barrel firearm seized during a court-authorized search of his residence in November 2020, according to court records.

CNN has requested comment from the Justice Department regarding whether any additional civil rights charges are pending.

“This former law enforcement officer knew that he was breaking the law when he chose to possess a cache of unregistered weapons, silencers and a machine gun, keeping many of them in his duty vehicle,” said Acting United States Attorney Peter Leary, in announcing the guilty plea. “Coupled with his violent racially motivated extreme statements, the defendant has lost the privilege permanently of wearing the blue.”

Griggers remains in custody pending sentencing, which is scheduled for July 6. He faces a maximum of 10 years in prison and three years of supervised release, as well as a maximum fine of $250,000. 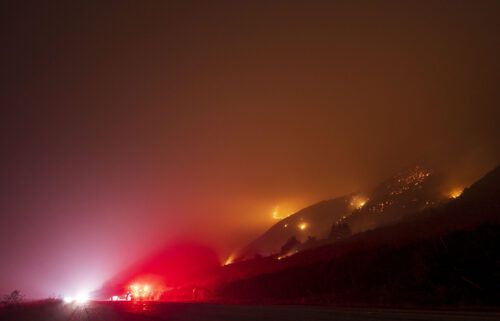 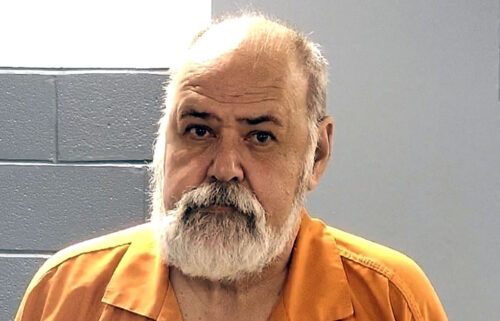 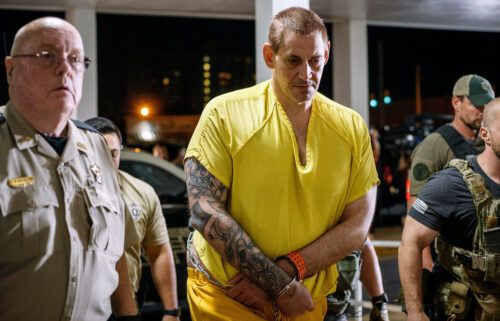