Sandy Brown has spent the past four years on the Santa Cruz City Council. She is also an instructor at San Jose State University and has taught subjects such as Geography, Public Affairs and American Studies. She also spent about ten years working as a Community-Labor Organizer with the Community Action Board Monterey Bay Central Labor Council.

In her time on the city council, Brown said she has focused on policies to increase the number of affordable housing units in new developments, renter protections, living wage jobs and supportive services for those who are homeless or at risk of homelessness. Going forward, she plans to focus on an equitable recovery from COVID-19, affordable housing, rethinking the city's approach to policing and environmental justice if elected.

Brown holds a PhD in Geography from UC Berkeley, and she said her research on farm labor took her from the strawberry fields of California to cooperative banana farms and plantations in Central and South America.

Some of Brunner's top priorities include housing and economic recovery. If elected, she hopes to work to get part of California's $4 billion in affordable housing funds and work towards equal rights and social justice.

Brunner graduated from Cabrillo College with a degree in Liberal Studies.

Hill has spent four years at the Romero Institute. Initially, she was a social media specialist, but now she is an intern director. During her time at UC Santa Cruz, she was the editor of the student-run newspaper City on a Hill Press. She was involved with Indigenous communities opposing the Dakota Access Pipeline, and she has also been involved in Santa Cruz for Bernie, the climate strike and efforts for housing justice.

Some of Hill's top priorities include recovery from COVID-19, affordable housing, climate solutions and community justice. She said her time struggling with housing insecurity during the 2008 recession especially attuned her to some of the issues. If elected, she hopes to prioritize actions to lower carbon emissions, adapt to a changing landscape and center communities most affected by climate change. She also hopes to pursue policies favoring social justice and reexamining what constitutes community safety.

Hill holds a degree in History from UC Santa Cruz.

Cadenas said she currently works as the Executive Director for Santa Cruz Community Ventures. She said she also founded UndocuFund Monterey Bay, which helps support undocumented workers affected by the pandemic, and helped Santa Cruz Community Ventures launch Santa Cruz SEEDS, which created a college savings account program for newborns in the county. As the Associate Director of the ACLU of Wisconsin, Cadenas said she fought against 9/11 racial backlash and supported Muslim and Latino Communities.

Conlan said she came to Santa Cruz through her job as a scientific researcher at Driscoll's in Watsonville. She said she is also a leader of Santa Cruz Yes in my Back Yard and a volunteer with Big Brothers Big Sisters of Santa Cruz County.

Conlan holds a Master's in Horticultural Sciences from the University of Florida and a Bachelor's in International Agricultural and Rural Development from Cornell University.

Kalantari-Johnson said she has secured more than $30 million in grant funding over the last 15 years to address immigration rights, mental health, substance use and youth homelessness in Santa Cruz. She also worked as a Leadership Practitioner Coach through the Radical Transformational Leadership framework and co-founded Impact Launch. To support young adults experiencing homelessness, she said she co-led an emergency response team to find them a safe space to shelter in place.

She said she hopes to bring in funds and form partnerships to address issues such as immigration rights, juvenile justice, youth homelessness and substance abuse prevention if elected. She said she will commit to economic recovery, affordable housing, community wellness and social equity.

She holds a Master's in Social Work from San Jose State and Bachelor's degrees in Psychology and French from UC Santa Cruz.

Kuhl said she currently works as a case manager and as President of the Santa Cruz Chapter of the California Homeless Union.

One of her main priorities if elected is addressing the issue of homelessness in Santa Cruz. She said she hopes to work with the community to support housing, mental health and substance abuse rehabilitation. Kuhl says she will work to preserve the beauty of Santa Cruz and make it an affordable city so families can thrive.

KION has reached out to Kuhl for more information and is waiting for a response.

Kumar said her first job in Santa Cruz was at Barrios Unidos, and in that capacity, she said she was involved in national research projects on decarceration, restorative healing in state prisons and reentry efforts in Juvenile Hall. She currently works as the Development Director of "Food, What?!" and has worked to launch a crisis assistance fund for local youth and their families in need of financial help.

If elected, Kumar said she hopes to bring marginalized groups front and center and identify pathways away from youth incarceration in Santa Cruz. Kumar said she believes leaders must develop a model of public safety that does not rely on police to respond to mental health crises, poverty, lack of housing, trauma and other social problems. She said she also supports the Tenant Opportunities to Purchase Act and the prioritization of alternative modes of transportation.

Kumar holds a Bachelor's degree in Philosophy from Saint Joseph's University and a Master's degree in Applied Economics from San Jose State. She has also taken classes at Cabrillo College.

Watkins, a Santa Cruz local, currently serves as a councilmember and was previously the mayor. While on the City Council, she said she has served on several committees that include: the Santa Cruz Housing Blueprint Recommendations, the 2x2 Homelessness City/County Coordination Committee, the City/City Schools Committee, the Community Programs Committee and the Health in All Policies Committee. While serving as mayor, she said she co-sponsored a resolution to formal adoption that supports the rights of cities and efforts to mitigate damage from climate change and protect taxpayers from related costs.

If re-elected, Watkins said she hopes to build on what she has already done and prioritize identifying and interrupting systemic inequalities, investing in a green economy and climate change solutions, supporting local businesses as they recover from COVID-19, support affordable housing, address homelessness, increase access to childcare and create a safe and inclusive environment.

Watkins holds a Bachelor's degree in Legal Studies from UC Santa Cruz and a Master's in Public Policy from CSU Monterey Bay. 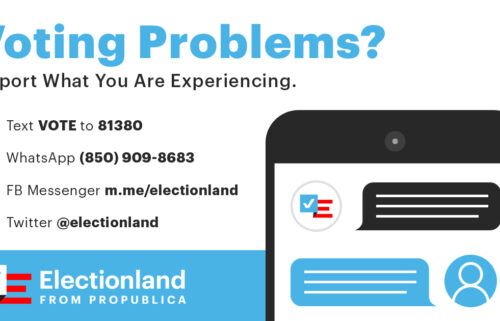 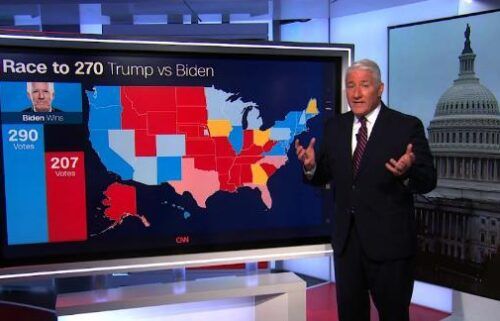