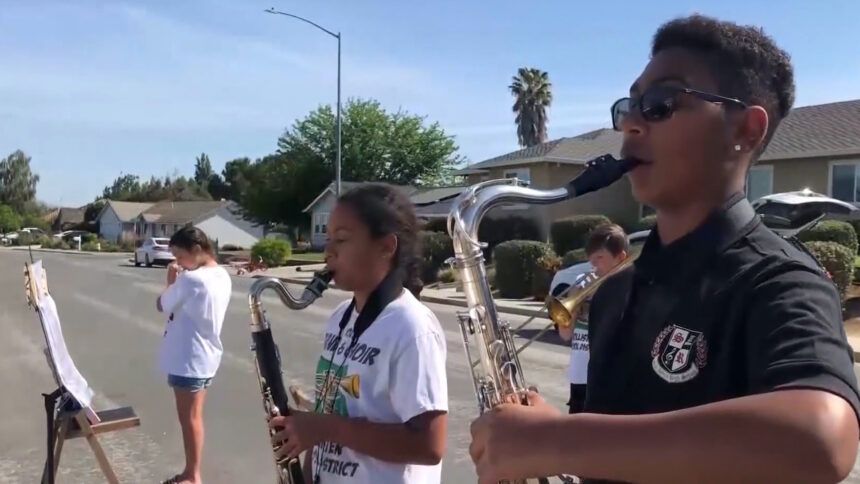 UPDATE 3/19/2021 12:30 p.m. After a brief ban due to COVID-19 restrictions, a spokesperson for the California Department of Public Health tells the organization CalMatters that it will allow sideline cheerleading at sporting events.

Previous guidance released earlier this week did not allow sideline cheer, band, drum-line or other groups to attend sporting events.

KION's Jocelyn Ortega will have more tonight at 9 p.m.

PREVIOUS STORY: Sideline cheer, band, drum-line and other groups will not be allowed to attend sporting events due to COVID-19 restrictions, according to the California Department of Public Health.

As practices for sports like football get started, cheer and band are considered "support groups," but cheer groups argue that cheerleading should be considered a sport.

Band and cheer are allowed to resume practices for competitions but some have raised concerns that some schools may not have the financial resources to allow them to participate in competitions. 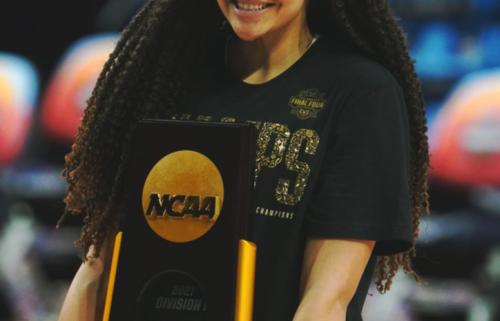 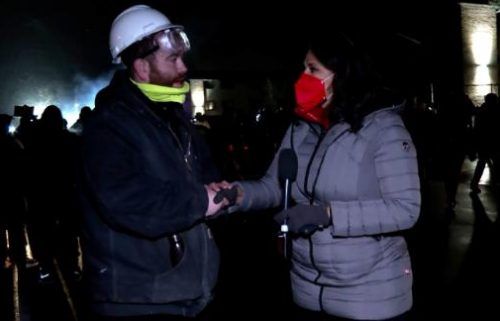