Joessiah Dunn, 19, a known gang member was found in the home along with manufactured weapons, according to police.

He was arrested and booked into Monterey County Jail on five felony charges. On top of the manufactured weapons, he was charged with possessing an assault weapon, numerous unserialized weapons, parts, and narcotics for sale, according to police. 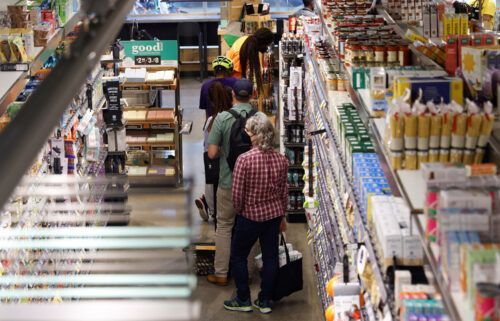