ZAANDAM, Netherlands (AP) — Dutch farmers angry at government plans to slash emissions are using tractors and trucks to blockade supermarket distribution centers, the latest actions in a summer of discontent in the country’s lucrative agricultural sector. The Netherlands’ busiest aviation hub, Schiphol Airport, urged travelers to use public transport to get to its terminals Monday amid fears that the blockades also would target airports. The unrest among Dutch farmers was triggered by a government proposal to slash by half emissions of pollutants like nitrogen oxide and ammonia by 2030. Provincial governments have been given a year to formulate plans to achieve the goal. The umbrella organization for supermarkets called on police to take action and warned of possible shortages in supermarkets. 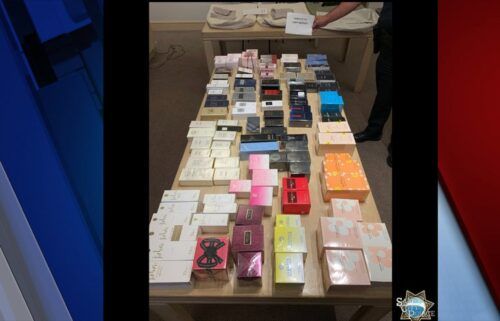 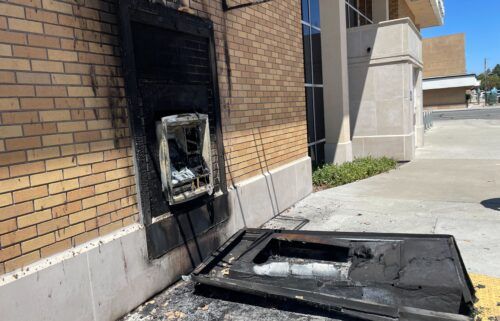