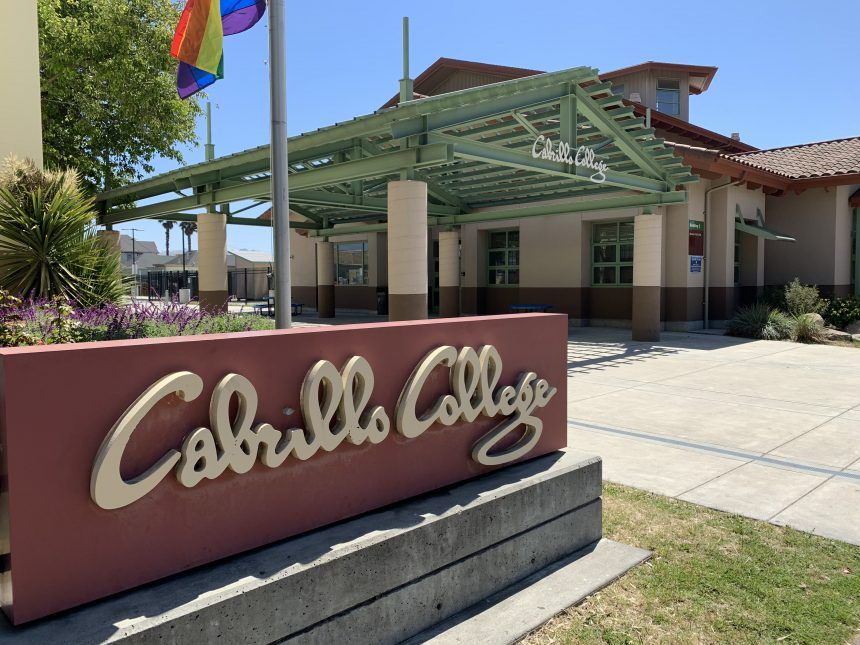 Alejandrez says his drug addiction to substances like methamphetamine began at an early age while hanging out with "the wrong crowd." This landed him alone on the streets of Fresno and led to many run-ins with the law as he began stealing to support his habit.

“In Fresno I remember crying next to a dumpster, sleeping next to dumpster thinking there had to be more to that," says Alejandrez.

He says he was warned by a judge that his next strike would land him behind bars. Then, Tomas reached another turning point.

“I found out I was HIV positive and I realized how much damage I had done
to my life," says Alejandrez.

Alejandrez attributes this accomplishment to his father, Monico Alejandrez, who found him during his darkest times and ultimately carried him onto a better path. Monico says his son was unrecognizable due to his drug use when he found him.

“The hardest thing was when I went to go pick him up in Fresno, I couldn’t find him, I was about to give up," says Monico.

Alejandrez says walking through the halls of a college campus seemed impossible for him, but it was made possible thanks to his father. Now, he hopes to get his father out of his own struggles.

"He’s been living in an RV for the past four years, broken down and been homeless because the rent’s so high, so now he’s going to be moving in with me on campus," says Alejandrez. "He tells me how excited he is now that he's finally going to have a bed to sleep in."

Alejandrez was accepted to a number of universities including UC Davis, UC Berkeley and UC San Diego but has chosen to attend UC Santa Cruz in pursuit of studies in sociology to help others with similar experiences.

"This is my first baby right here," says Monico.

Alejandrez expressed his gratitude for the school staff and anyone who was there to help him on his journey. A statement to KION from Cabrillo College reads:

"Cabrillo College is incredibly proud of Tommy Alejandrez, the Karl S. Pister Leadership Award Winner, who has overcome incredible obstacles in achieving his degrees, along with all of our class of 2021 graduates who persevered amidst a global pandemic and the CZU fires to earn their degrees and transfer to exceptional four-year universities including UCSC."