The department announced the arrest of Alexa Palubicki, 26, in a brief statement that didn’t include many details about what prompted the probe, which is ongoing.

After being alerted to the officer’s potential misconduct, “the department launched a thorough audit of all arrests and associated supplemental reports submitted by Palubicki over the course of her three-year employment,” the police statement said.

The felony complaint obtained by the Sacramento Bee says Palubicki filed a false report when she wrote that she stopped to question a motorist at a gas station after seeing his vehicle “make the turn without utilizing a turn signal.”

Internal police investigation documents obtained by the Bee show the investigation led to the suspension of Palubicki’s partner and included numerous search warrants.

Sacramento police confirmed other officers have been suspended, but would not disclose their names.

“We ask that judgement be reserved until she has her day in court,” Joshua Olander, an attorney for Palubicki, said in an email. “Like anyone charged with a crime, Officer Palubicki is entitled to due process. We trust that process and look forward to vigorously defending her against these allegations.”

The case involved a traffic stop on July 11, 2020, in which Palubicki and her partner, another female officer, spotted a 27-year-old Black man driving a Nissan Altima that “abruptly” pulled into a gas station and parked across two parking spaces, the documents say.

The driver got out, and the officers approached him to “advise him that he parked illegally,” the documents say.

Palubicki discovered the driver had a suspended license. The partner thought she saw marijuana in a plastic cup in the console, leading to a search of the vehicle despite repeated protests from the motorist that they did not have permission to search the car, the documents say.

During the search, Palubicki’s partner found a loaded handgun, the documents say.

The motorist was arrested and taken to jail. But the case was later dismissed the case, with prosecutors citing “insufficient evidence,” the Bee reported.

Both officers involved in the incident were placed on administrative leave by July 17, the documents say.

Online jail records show Palubicki had already been released as of 5 p.m. Thursday. A phone number listed in her name was disconnected, the newspaper said. 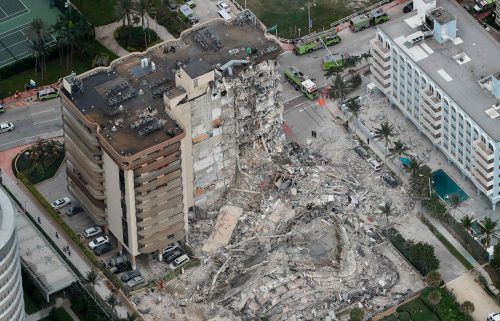 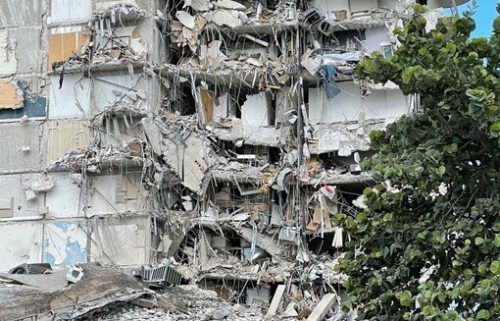