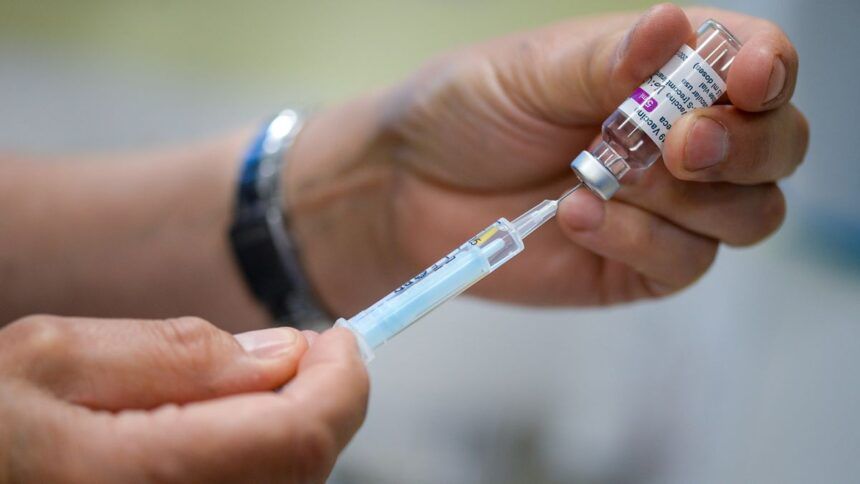 Monterey County is getting closer to a more equitable distribution of the vaccine, according to data provided by Health Officer Dr. Edward Moreno.

The state set a goal for counties to prioritize vaccines for vulnerable populations by distributing 40 percent of doses to that group, also known as the Healthy Places Index quartile 1. HPI communities typically have poorer health outcomes.

In a media briefing Wednesday, Dr. Moreno said Monterey County has distributed 30 percent of vaccines to people in HPI quartile 1 communities as of March 20, which is about 10 percent away from the state goal.

"We're increasing that. It was about 18 percent about a month ago, we're up to 30 percent so we're working to meet the state's goal there," Moreno said.

Moreno said the county is also making efforts to distribute vaccines equitably based on region and ethnicity. For instance, Salinas makes up about 37 percent of Monterey County's population and Moreno said about 39 percent of last week's doses were distributed there.