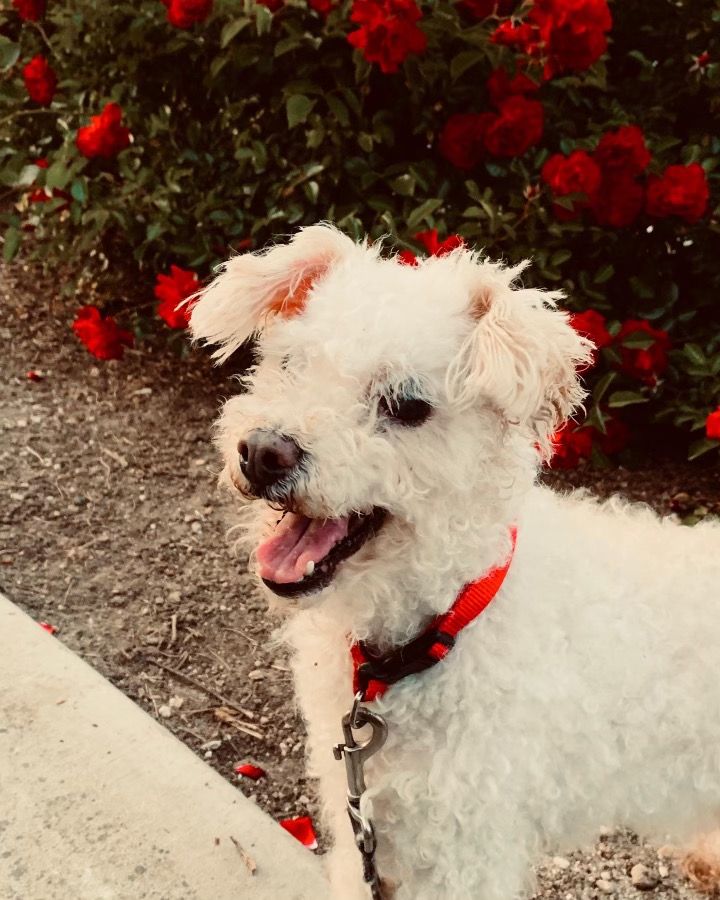 SALINAS, Calif. (KION) A family is warning other pet owners to be on the look out after they said their dog, Buddy, was attacked and killed by an off-leash dog last week in Salinas.

The family said they were walking Buddy last Thursday near Tuscany Blvd and Freedom Parkway when the attack happened around 5:30 p.m.

“Many of us go out for a walk with our dog and we don’t expect for something to attack in that way,” owner Rachel Medina said.

Medina recounted the tragic moments she watched unfold as she was walking Buddy. She first spotted the other dog, off leash, near a fence on Freedom Parkway with its owner.

But everything happened pretty quickly after that. Medina said the white pitbull got loose. Moments later, she said the dog bit Buddy on the mouth and started to tear his stomach, even knocking over Medina as she tried to help.

The family told KION the dog that attacked theirs was aggressive and off leash. They’re concerned for the safety of other neighbors and their dogs that come through this area if the dog returns.

The family says the owner left the scene without leaving any information.

Buddy’s injuries were so bad, the family had to put him down.

“Every owner knows their dog. If the man knew his dog was egressive, he should have brought him on a leash,” Medina said.

Many people come to the area to walk their dogs, run or exercise with their kids. It’s also located near a school, which concerns Medina and her family.

Now, they’ve sent out flyers on social media about the attack, hoping for answers and warning neighbors to make sure what happened to them, doesn’t happen to anyone else.

Local ordinances require dogs to be kept on a leash, but there are some challenges with holding owners accountable in situations like this.

“If we don’t witness the dog running at large, we cannot issue a citation for that,” Animal Control Officer Silvia Camacho said. “If there is an incident where the dog is without a leash and there was a dog attack or animal bite, its up to the victim if they want to press charges.”

Officer Camacho said she tries to talk first with the owner and give them a leash if she sees a dog on the loose.

But dog owners could face a citation of $100 for the first offense, $200 for the 2nd, $500 for the third or a criminal citation if it continues.