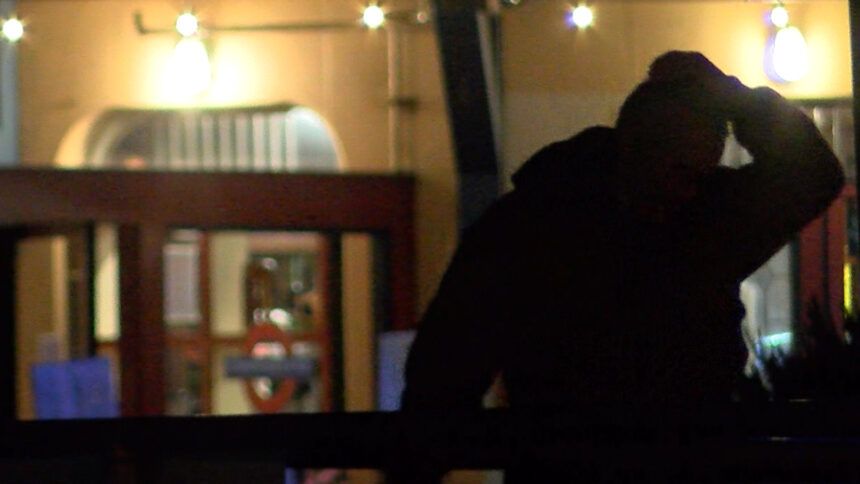 As an eager nation awaits the results for the next President of the United States, many say they are hoping for peace but fearing what may follow after results are announced.

"Worst case scenario is people getting killed or buildings getting looted," says one young Soledad resident.

"It's a fight, we're in a desperate point right now," says one Monterey resident.

The 2020 election season proved to be a fierce one, with protests happening nation wide and even on the Central Coast.

With presidential candidate Joe Biden in the lead, President Donald Trump is now challenging the outcomes of some of the states.

Some local republicans say Trump is making the right call.

"I feel it’s justified because Michigan and Wisconsin is so close, just to be on the safe side to protect democracy, make sure that the people’s votes were counted for and counted accurately," says Monterey County Republican Party Member, Lyle Skeen.

With tensions continuing to rise, experts say they are now on the lookout for any potentially dangerous acts or extremist activity.

Middlebury Professor Jason Blazakis, who leads the Center for Terrorism, Extremism and Counter-Terrorism, says he is putting an emphasis on monitoring online activity to keep an eye on any extremist groups such as the Boogaloos potentially putting out dangerous rhetoric.

So far, he says no signs indicate possible dangerous activity from any groups.

However, he says his concerns surround right wing groups if Trump were to lose.

“There are people who are heavily invested in Trump, there are certain right wing, radical white supremacists who subscribe to acceleration social theories in which they want to see a race war in the United States," says Blazakis.

Blazakis says people should not feel any anxiety over the process, but still remain vigilant.