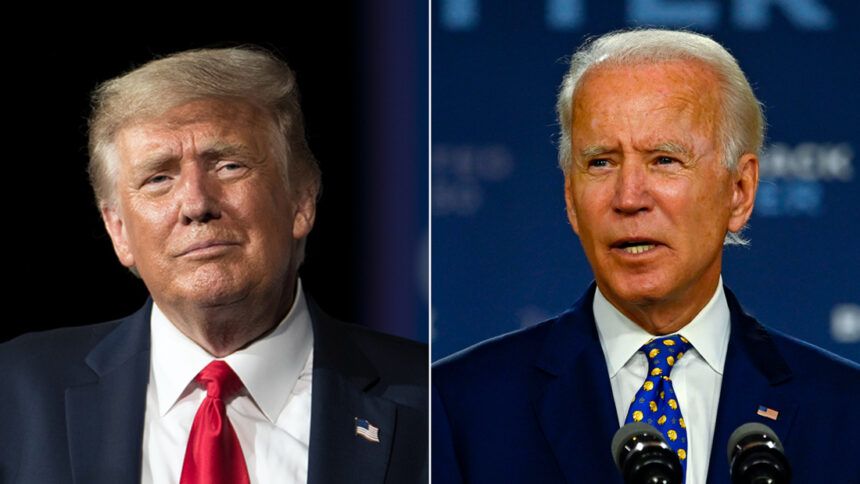 President Donald Trump and Democratic Party presidential nominee Joe Biden will take the stage in their first debate of 2020, Tuesday.

People on the Central Coast have taken part in rallies over the past few weeks to show support for their choice of leaders.

Local Democrats and Republicans say they are preparing to watch the debate and share what they expect candidates to discuss.

Health, unemployment and civil unrest are just some of the topics people are expecting to see touched on during Tuesday night's debate.

A local Biden supporter explains what she expects to hear.

"I hope he’s able to contrast his plans with what the president has done so far, we’re in way worse shape than we were when President Trump took over," says Elena Loomis, Chair of the Monterey County Democratic Central Committee.

Meanwhile, others say they expect President Trump for the win.

“If Trump wins, I think what it will mean will be money, to everyone that lives here in the form of relief," says Pacific Grove resident, John Honeywell.

It takes a lot to get Democrats and Republicans to agree during an election year, but the impact of the Coronavirus pandemic is one of the topics they say is most critical to look at.

Both sides say they want to hear how these candidates will turn around the Central Coast economy and provide relief to people and businesses impacted by the virus and lockdowns.

This year, many people are resorting to virtual gatherings to watch the debate as health and safety guidelines are still in place.