Watch a live report from WDRB in Louisville:

Below is the Louisville Metro Police Department's livestream of some of its response to the shooting. Some viewers may find the video's content disturbing. The content includes them saying "officer down" and discussion of the injuries.

UPDATE 9/23/2020 10:33 p.m. Two officers were wounded in a downtown Louisville shooting, according to the CBS affiliate in Louisville.

Interim Louisville Police Chief Robert Schroeder said Wednesday night that one person was in custody. He says one officer was alert and stable and the other is undergoing surgery but is also stable. He says the officers had gone to investigate reports of gunfire when they were shot. He says they're both expected to recover.

Protests in Louisville, and across the country, started Wednesday after a grand jury announced charges related to the police shooting that resulted in Breonna Taylor's death. One officer, Brett Hankison, was indicted on first-degree wanton endangerment charge related to the incident. However, no officers were charged for Taylor's death.

PREVIOUS STORY: Police in Louisville, Kentucky, say an officer has been shot. It’s not clear if the officer was shot during the protests over a grand jury’s decision to bring no charges against police for the killing of Breonna Taylor during a drug raid gone wrong.

Police Sgt. Lamont Washington said in a news release Wednesday night that there would be an update when possible.

Protesters have been marching through the streets, scuffles have broken out between police and protesters, and some demonstrators were arrested.

Officers in riot gear fired flash bangs and a few small fires burned in a square that’s been at the center of protests, but it had largely cleared out ahead of a nighttime curfew and demonstrators marched through other parts of downtown Louisville. 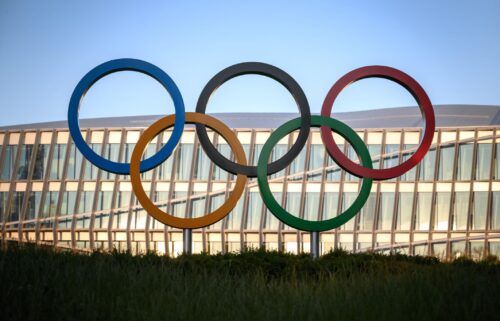 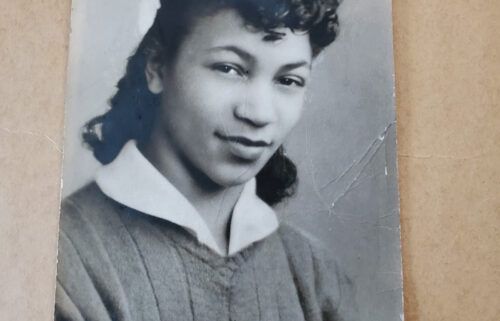 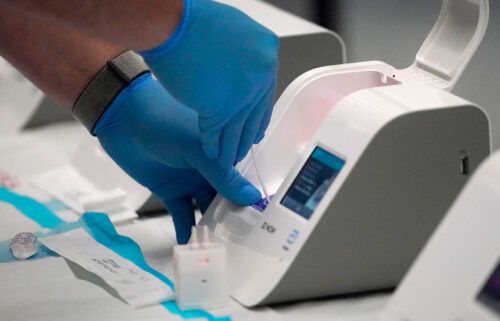 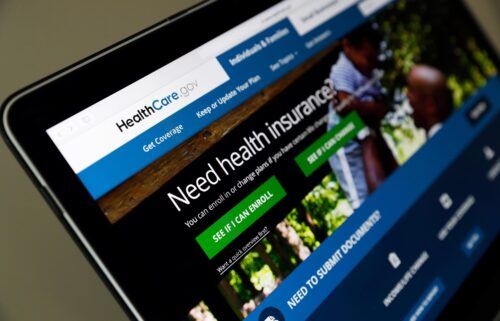