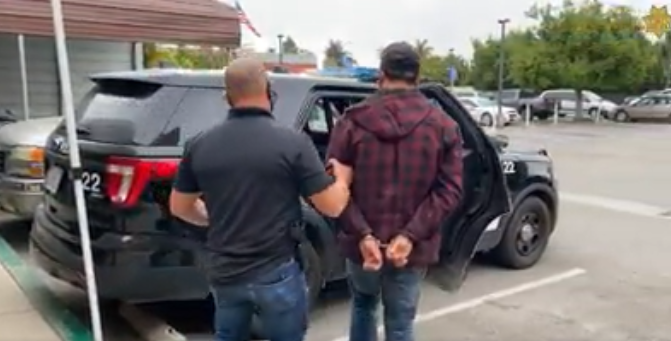 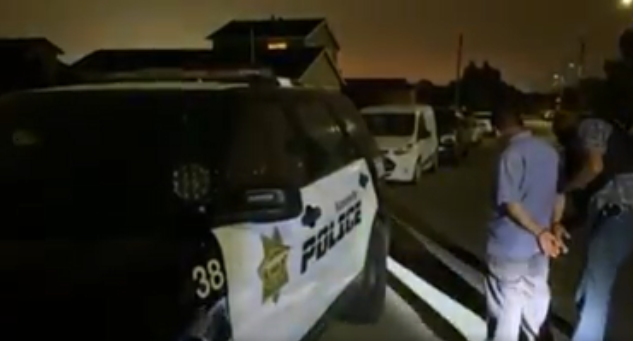 WATSONVILLE, Calif. (KION) Watsonville police have arrested two men within 8 hours of each other who are both accused of sexually abusing children.

70-year old Fermin Vega was taken into custody after 3 victims came forward to report continuing sexual abuse by Vega, according to police

Hours later officers also took 28-year old Javier Solis into custody in the area of Harvest and Riverside Drive early Friday morning. Solis is also accused of committing sexual acts against a minor. His bail has been set at $50,000.

Both victims are in counseling. Watsonville Police ask anyone with any information on the Solis cases call Det. Pablo Andrade at 831-768-3354.