SANTA CRUZ COUNTY, Calif. (KION) Two people have been arrested in connection to a suspected DUI crash involving a stolen vehicle on SR 17.

Just after 5 a.m. Thursday, the California Highway Patrol said 25-year-old Marco Ochoa Gonzales of Manteca was driving an Infinity with two passengers north on SR 17 south of Vine Hill Road. At the same time, a 49-year-old Watsonville man was driving a Hyundai north in the same area.

The CHP said Ochoa Gonzales was driving under the influence and made an illegal U-turn at Vine Hill Road, and the Hyundai hit the left side of the Infinity.

When officers got to the scene, they said they saw two people, identified as Ochoa and one of the passengers, running into the woods. The other passenger, a 30-year-old Boulder Creek woman, stayed at the scene of the crash and was taken to Dominican Hospital to be treated for minor injuries.

The CHP said a person living in the area saw Ochoa Gonzales and the passenger, 38-year-old Albert James Blanco of San Jose, hiding in bushes on his property and called officers.

Ochoa Gonzales was arrested and charged with possessing a stolen vehicle, felony hit and run, felony DUI and resisting arrest.

Blanco was arrested and charged with possessing a stolen vehicle and resisting arrest. 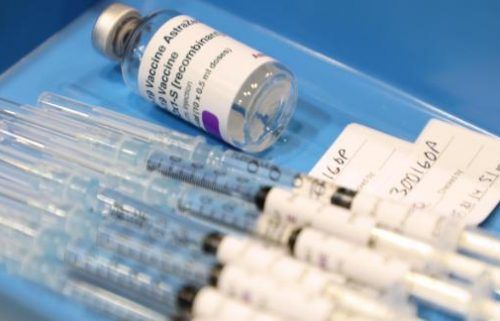 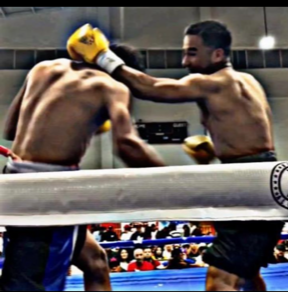