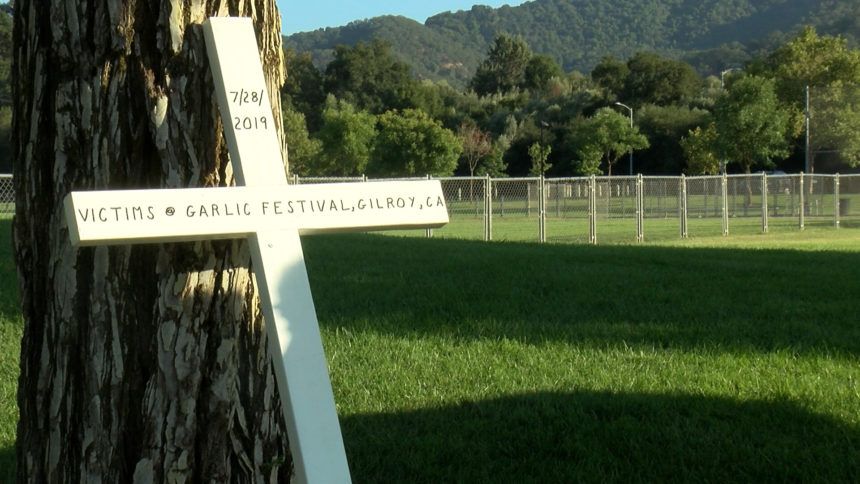 Members of the Gilroy community gathered for a memorial ceremony in honor of the victims who lost their lives at the Gilroy Garlic Festival shooting in 2019.

At the ceremony, one year after the shooting, three officers received medals of honor for their bravery, charging towards the shooter to protect festival goers.

In attendance was the family Keyla Salazar, one of the victims who lost her life.

"It's the feeling we've been having since day one," says Katiuska Pimentel, Salazar's aunt.

"This is the place where Keyla took her last breath."

The memorial was kept to a minimum because of coronavirus concerns, but those in attendance were able to join in solace and prayer to remember the lives of the victims.

Officials and Salazar's family said this memorial was also a reminder of another big issue across the country.

"Really, my wish is that we don't have any more mass shootings in our country and that we do everything we can to keep dangerous weapons out of the hands of people who want to do harm," says Jeff Rosen, Santa Clara District Attorney.

The families of the victims say they will continue honoring their memory.

Salazar's family says they are working on a community mural in memory of Salazar and in honor of everyone at the festival the day of the shooting. 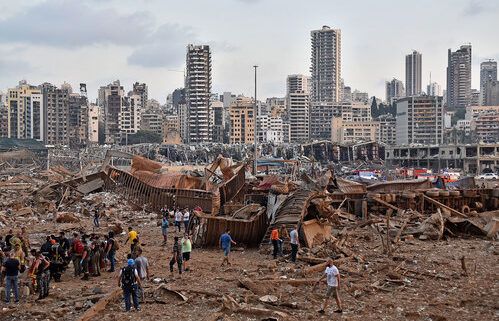