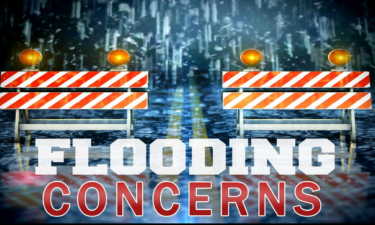 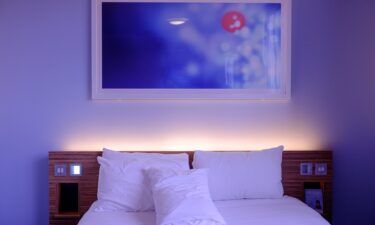 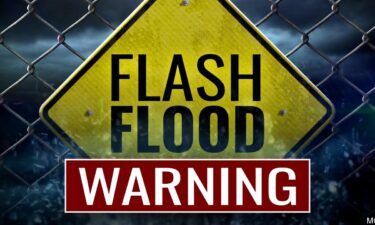 Last month, police said a 14-year-old told officers that they were the victim of continual sexual abuse when they were 7 years old.

Using social media and other forms of investigation, police identified 59-year-old Ramon Mendoza of El Centro as the suspect.

Police said electronic messages from the suspect backed up the allegations during the investigation, so a warrant was issued for Mendoza's arrest on multiple sexual abuse charges.

On Wednesday, Soledad police, the Monterey County District Attorney's Office and Southern California law enforcement found and arrested Mendoza in Thermal. He was booked into the Riverside County Jail and is awaiting extradition.

If there are any other potential victims, Soledad police ask that they contact Detective Gomez. 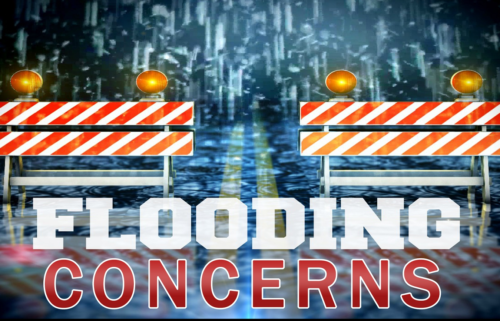 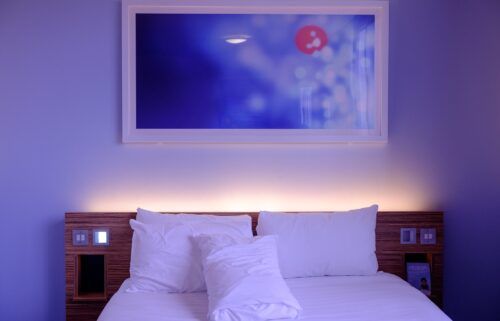