WASHINGTON (KION) Rep. Jimmy Panetta and several other California members of the House of Representatives were among more than 35 lawmakers who signed a letter demanding answers from the White House.

The letter puts forth questions the representatives have about the topics that concern them, saying "While the operational details pertaining to some of these questions may be classified, we believe all of these questions are of vital importance to facilitating a robust national discussion on this important matter of national security."

The representatives asked for answers to the following questions:

They remind the White House that Congress has the constitutional power to authorize use of military force and declare war, so the White House is obligated to provide information in a timely manner to Congress.

"...Congress has not authorized a war with Iran and you must consult Congress before directing any further hostilities with Iran or troop deployments to the region," the letter said.

The representatives said that while they do not mourn the death of Soleimani, it has escalated tensions in the region, isolated the U.S from its allies, increased threats to servicemembers and diplomats and shifted resources from the counter-ISIS mission. 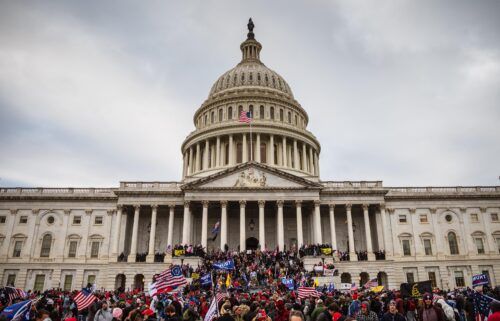 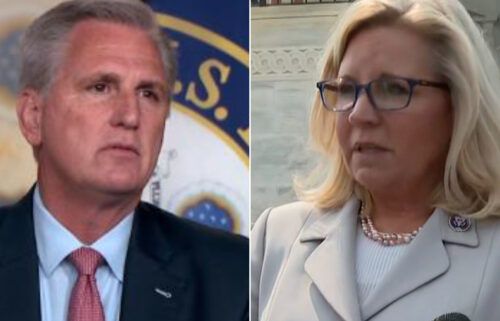