"The past couple winters have been a lot more wet than normal. It's gotten wet enough to where we've had some water get into the lobby but not a ton," said Connor Marden, the clerk at Carmel Garden Inn.

The city has seen its share of wild weather before. Earlier this year, torrential rain and winds caused a lot of damage to homes where trees fell onto roofs and garages and power outages ensured for days.

Business in Carmel are preparing for the worst.

"We just put a lot of sandbags around the property, clean the gutters, clean the drains. That's about the extent of it, all we gotta do," said Marden.

Putting sandbags in front of entry ways is key to preventing water from rushing into the property. There are several locations you can get sandbags on the Monterey Peninsula including the youth center on Torres Street and Fourth Avenue in Carmel.

The potential storm did not stop plenty of tourists from still coming out onto Ocean Avenue.

"I mean one of our biggest worries in town I think is like trees, tree limbs falling and stuff like that," said Marden.

Tope's Tree Service says they have been responding to downed limbs and trees hitting houses this past week already. They are worried about the saturated ground where high winds can topple trees more easily.

Luckily for Carmel Garden Inn, damage from the weather has been rare.

"We haven't had any problems here or the power outages as you were saying," said Marden.

Tope's Tree Service says they will have about 20 workers on standby this weekend in case there was some major damages on the peninsula. 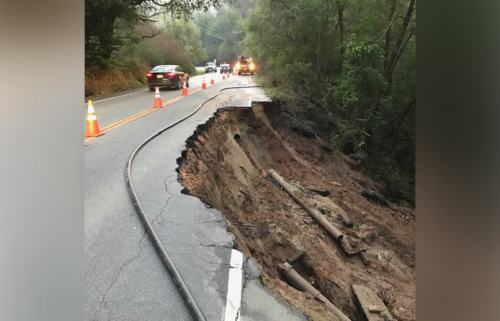 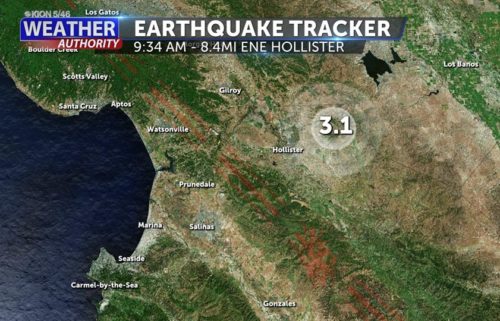 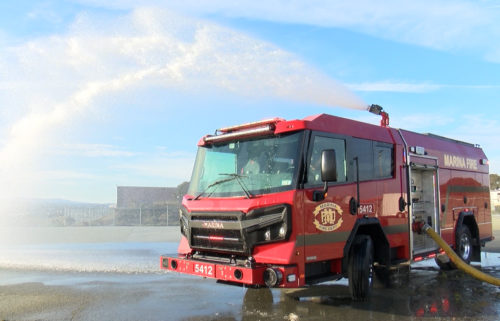