This is the second time that Vice President Pence has been to Monterey County during the Trump administration. He was here earlier this year.

The Monterey County Sheriff's office tells KION the public should expect rolling closures as Pence goes to the location he is visiting, but has not confirmed where he is going.

One of the activities on Karen Pence’s agenda for the day is a visit to Earthbound Farm. She has a special interest in bees and honey, so she will be speaking with employees about The Bee Experience—a tour that they offer on the farm.

“I was told by the vice president’s office that Mrs. Pence has kept bees at basically all of the political residences,” Earthbound beekeeper Marc Romano said. “So there’s bees on top of the naval observatory right now, which is kind of very heartening for beekeepers.”

There will be an opportunity for her to taste some of the various types of honey that the farm offers. Each type of honey tastes differently based on the time of year that it’s collected. That is because the bees are getting their nectar from different kinds of flowers during each season.

The Bee Experience at Earthbound Farm is a tour that’s offered throughout the year, but according to management, it’s a little too cold right now for the Second Lady to go in and actually interact with the bees. The bees are not happy in the cold and it would take too much time to prepare her in a protective suit.

Vice President Mike Pence is also making the trip to the West Coast to attend a campaign fundraiser and visit a NASA facility. 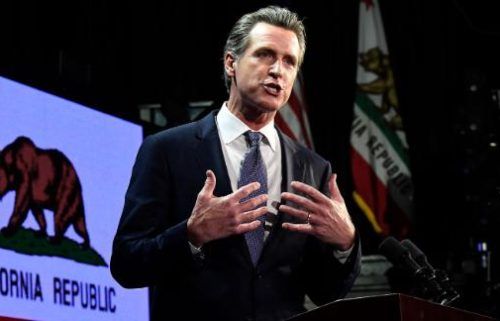 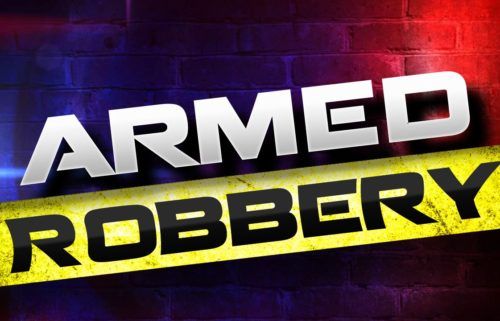 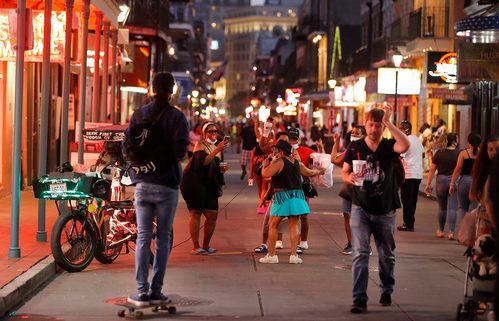