AEG Sports announced Tuesday that it will put the Amgen Tour of California on hiatus for the 2020 racing season.

The Amgen Tour’s president, Kristin Klein, said that since the race launched 14 years ago, it has become more challenging every year to hold the event.

“This new reality has forced us to re-evaluate our options, and we are actively assessing every aspect of our event to determine if there is a business model that will allow us to successfully relaunch the race in 2021,” Klein said.

The race is one of California’s largest sporting events, and participants have included World, Olympic and National Champions. According to AEG, it is also the only U.S.-based event that lists both men’s and women’s races on the UCI World Tour calendar, and it is the only one that gives equal prize money for men’s and women’s races.

The race comes through the Central Coast every year, and Weathertech Raceway Laguna Seca hosted the race in 2019. 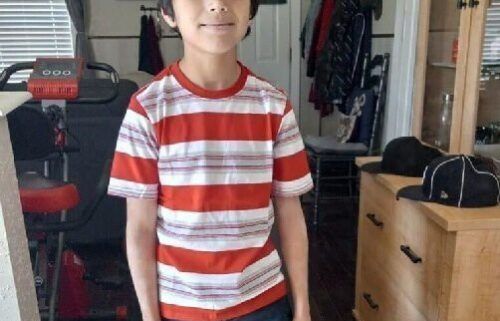