A woman was arrested in Hollister after police said she left two small children behind at the scene of a hit-and-run crash and resisted arrest.

The incident happened on Friday at around 8:30 p.m. Officers responded to a report of a crash near Highland Drive and Diablo Drive, and when they got there, witnesses said the suspect’s vehicle hit a parked car and continued down the street before stopping.

Officers searched apartments nearby for the driver, but said she went back to the scene of the crash. The driver was identified as 23-year-old Lizette Yesenia Aguilar, and police said she was the mother of the two children left behind.

Police said Aguilar appeared to be intoxicated and did not cooperate. Instead, they said she resisted arrest and spat on officers. She was taken to Hazel Hawkins Hospital for medical clearance, and police said when Aguilar was there, she verbally abused staff, resisted officers and kicked officers.

Aguilar was booked into the San Benito County Jail and charged with DUI, leaving the scene of a crash, child endangerment, child abandonment and battery on an officer.

Family members went to the scene of the crash to get the children, and Child Protection Services was contacted to follow up.

Anyone with information is asked to call Officer Nereyda Burbank at 831-636-4330. 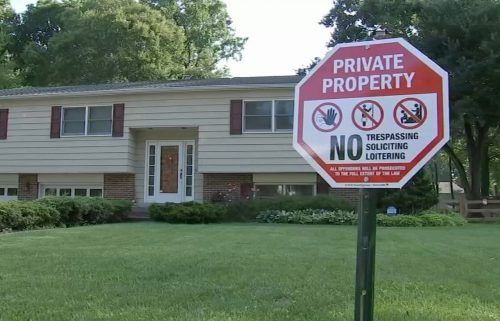