During this year’s Hispanic Heritage Month, there is a renewed effort to save the tortilla as native corn species are in decline.

According to CNN, experts say both native corn species and traditional tortillas are in danger of disappearing, and with them, their rich flavors.

“That has become a big problem because these industries are not paying attention to the nutritional level or about the cultural heritage that comes with our native corns,” said Rafael Mier, the executive director at Fundación Tortilla.

Scientists said the decline in native corn species comes from our reliance on genetically modified or genetically engineered corn, which the USDA said makes up as much as 92% of corn planted in the U.S.

“In the supermarket we have junk tortillas. We have junk tamales which are made with all this GMO corns … packed with pesticides and herbicides and chemicals,” Mier said.

Chefs also said that GMO corn can do damage to varieties that have existed for thousands of years because of cross-contamination. They said people are also moving away from traditional ways of making tortillas and using store-bought or “maseca.” 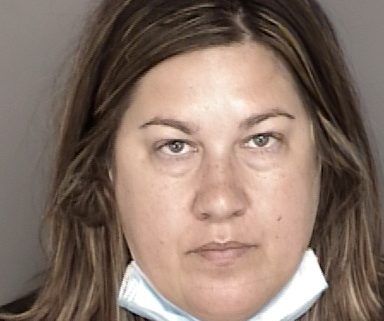 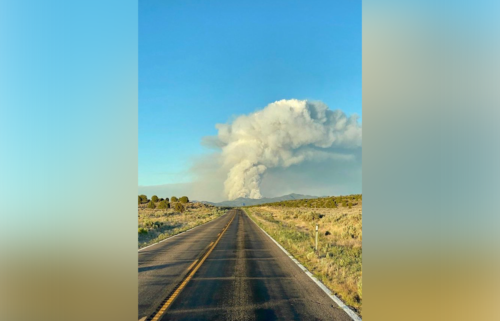