Police said that just before 5 a.m., officers responded to a report of a gunshot victim at the motel. When they arrived, they found 29-year-old Armando Medina in the stairwell, not conscious and not breathing.

Medical personnel pronounced Medina dead at the scene. Police said he was a local resident and registered guest at the motel, but they do not know why he left his room and what happened in the stairwell.

Police said they are investigating the shooting as a homicide. Anyone with information is asked to call Salinas police at 831-758-7321.

PREVIOUS STORY: Salinas Police confirm one man in his 20s was shot early Tuesday morning. The shooting happened at the Motel 6 off of De La Torre Street just before 5 a.m.

Police would not comment on the condition of the victim. 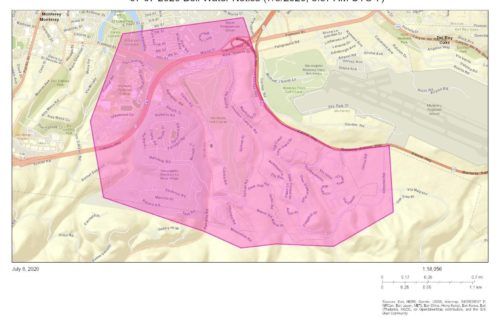 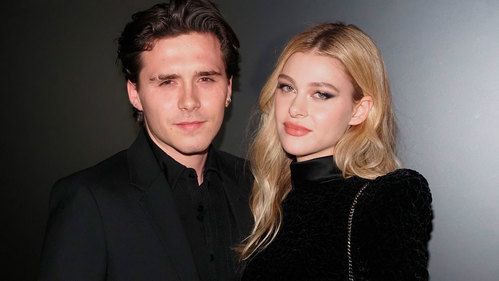