The cannabis industry is booming since prop 64 passed last november, making recreational marijuana legal in California. but with more weed comes more potentially hazardous waste from the unused parts of the plant.

Dealing with all that dangerous waste is a real challenge, And where there’s a problem, there’s some entrepreneurs out there trying to solve it.

in 1849, the gold rush changed california forever. fast forward 168 years, we’re in the middle of another game changer…the green rush.

“They just doubled the amount of licenses they’re releasing for Salinas. Like Salinas Valley is with agriculture, I think it’s going to be similar with cannabis,” said Gaiaca Co-Founder, Garrett Rodewald.
As state after state legalizes marijuana, including California, growers, dispensaries and even regulators are facing new responsibilities and challenges.

“The process, the chemicals that they use, the potential waste products that are generated,” said Monterey County Health Solid Waste Services Supervisor, Maria Ferdin.

Like many crops, not all parts of the cannibis plant can be used. But here’s the catch. The discards can’t just be thrown away like, say, the husk of a corn.

That’s where start-up Gaiaca comes in.

“This is where we intake and sort and process cannabis waste,” said Rodewald.

A first of it’s kind company based in Monterey County that works like a trash-pickup service for cannabis waste. While marijuana is legal in California, disposal is a serious and potentially big business.

“Cannabis is still a schedule one drug so it’s a compound that shouldn’t be in the hands of children. There’s the whole manufacturing and cultivation side where there’s residuals, pesticides, fertilizers,” said Rodewald.

Here’s how it works; They leave huge trash containers with businesses, pick them up once a week, then all the weed discards get treated.

“We basically convert it from cannabis bi-product to cannabis waste,” said Rodewald.

Once that process is complete, that waste is ready for recycling.

“Cannabis waste management is something that’s not easy to do. It takes a long time and a lot of hard work. But here at Santa Cruz Naturals, things are done just a little bit differently,” said Reporter, Matt Sizemore.

“We use a third party certification program called Clean-Green-Certified that follows the USDA’s standards for organics. We can’t call ourselves organic because cannabis can’t be considered an organic crop according to the federal government,” said Santa Cruz Naturals CEO, Colin Disheroon.

Just like choosing regular or organic produce at the store, many dispensaries sell standard or clean-green certified cannabis. Santa Cruz Naturals says it doesn’t use any chemicals in its growing or manufacturing
processes, so the discards are easy to dispose.

“Typically we end up composting our leaves and our stocks, and then they get re amended back into soil. All of that can be broken down and it all comes back into the cycle,” said Disheroon.

But for those not clean-green certified, proper disposal of cannabis bi-product is critical for the health of people, animals, and the environment.

“Chemicals that we have detected in plant material. They’re restricted for use, or they have been banned for any legal use in California or the United States specifically based off of the human health and environmental health impacts,” said Executive Director of the Integral Ecology Research Center, Rr. Mourad Gabriel.

“It’s what’s necessary and it’s going to be what regulators are looking for when it comes time to actually start enforcing in creating this regulation so I think we’re just doing a due-dilligence and this is what’s necessary in this industry,” said Rodewald. 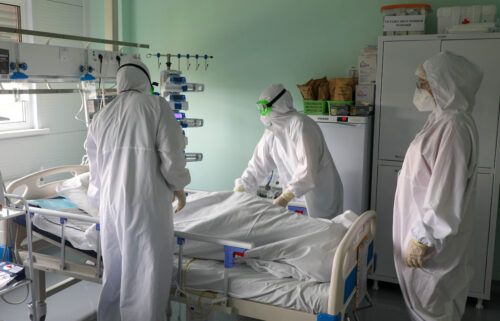 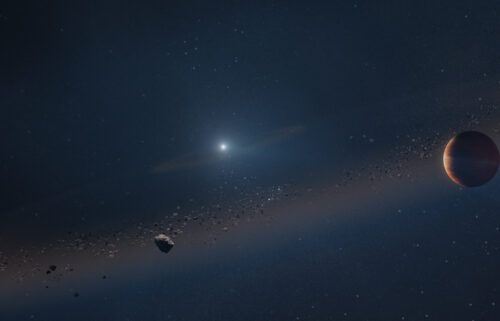