“I’ve known Ron since he was a kid, I was older than him, he was a great kid. But just watching him as a player, knowing that he could be a coach one day just because he was so smart,” said Avila.

There’s plenty of excitement in the Seaside community as everyone looks to welcome Rivera back for the Superbowl.

“You know coming from this community, born in this community, raised in the community, and to go on and do all the things he’s accomplished, is just ‘wow’. You know you wouldn’t think that would happen to someone who came from here, and it just goes to show we have great people that come from Seaside High,” said Avila.

Rivera may not know it, but his success has given the students of Seaside High some motivation.

“I think it’s pretty cool that we have someone who’s been here, walked this campus, been through what we’ve been through as teens and whatnot, playing football, and graduating from here, it makes us feel like we can do that too. If he can do it, why can’t we,” said Alex Lominario, a wide receiver for the Seaside Spartans.

Seaside High School is hoping Rivera can make a trip down to visit his old stomping grounds because his achievements in the NFL have gone way past the Carolina Panthers. 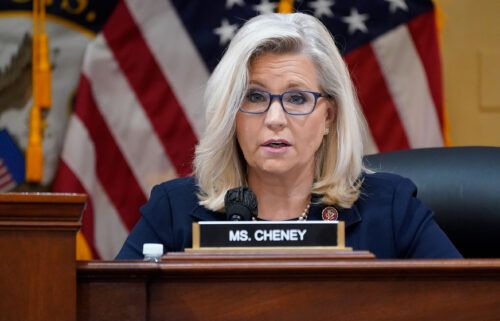