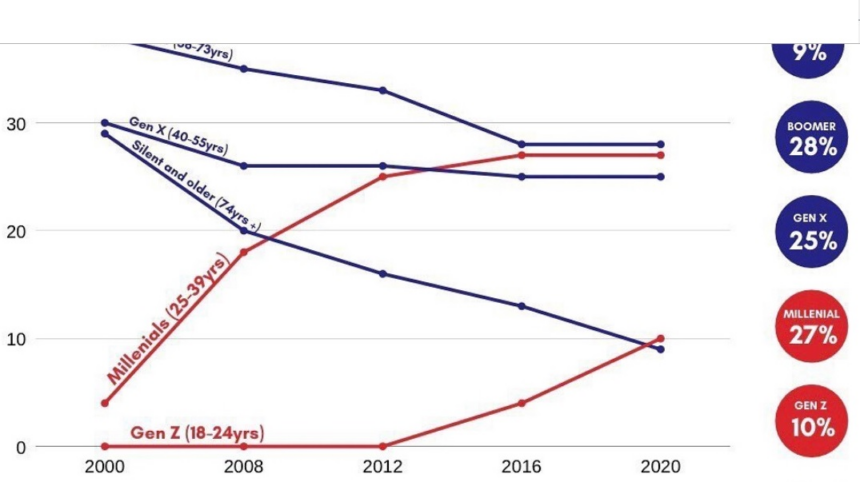 At Salinas High School students Katherine Beck and Eden Burnett are working to get students registered to vote. At their campus, staff says there are 87 eligible voters. Students who are 18-years-old.

While according to the Pew Research Center and U.S. Census data shows that voter turnout was at a low in 2016, the youngest age group of voters actually saw a 1.1 percent increase. In 2018, there was a 16 percent increase among young voters.

“Gen Z and millennials are now making up the largest block of eligible voters but there’s only a 30 turnout rate so we really just want to activate young voters and get them excited about voting,” said Beck.

In 2018, young Americans demonstrated they wanted they attention of their lawmakers. May students caravaned to the nation’s capital and marched for gun control after the mass shooting and Marjory Stoneman Douglas High School. “We really need politicians to understand that the youth vote is powerful and that the youth voice matters because right now a lot of youth are staying home, they’re not voting so it’s easier to dismiss youth issues and put them off.”

The pandemic has made it difficult to reach their classmates but already they’ve managed to register 50. Beck and Burnett say they are also trying to reach sophomores.

This year on the ballot proposition 18, if passed, will allow 17-year-olds who will be 18 at the time of the next general election to vote in primary elections and special elections.

“There’s so many issues that affect them more than they think,” said Burnett. “On a local level, elections can be decided by really small amounts of voter turnouts. So getting people excited and getting people to see how these issues connect to them is really important.” 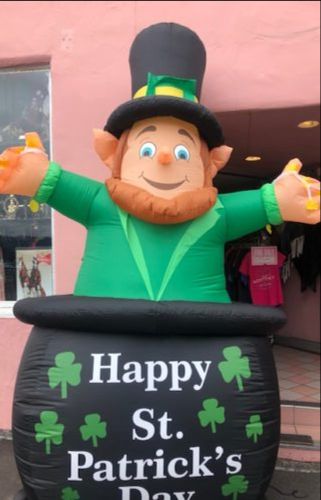 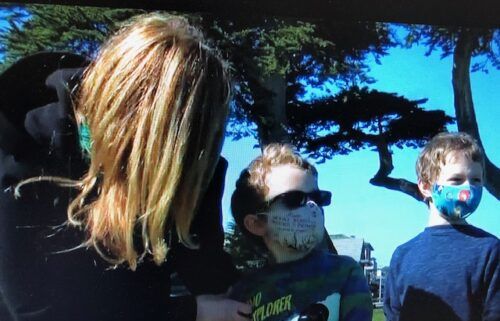 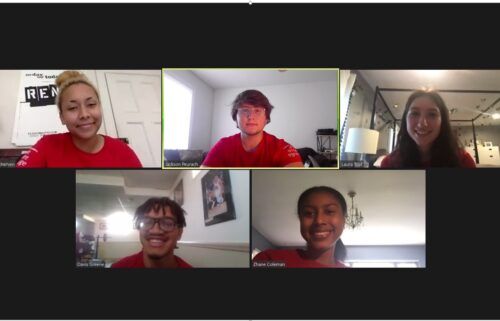 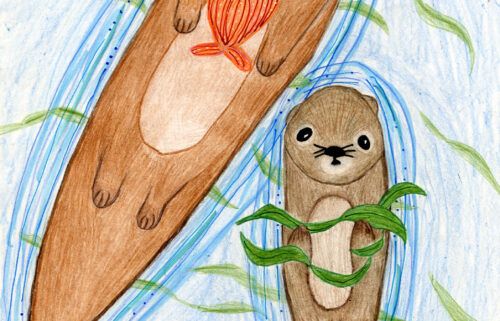