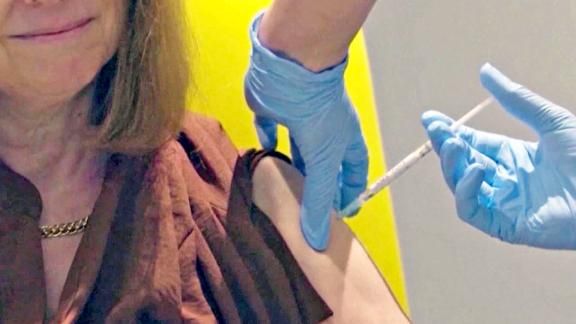 OLYMPIA, Wash. (AP) Washington is among a handful of Western states that have joined California in a pact to independently review the safety and efficacy of any coronavirus vaccine that is ultimately approved by the FDA before any distribution occurs in those states, Gov. Jay Inslee announced Tuesday.

“We would like to give Washingtonians the highest confidence that when a COVID-19 vaccine is available that it’s safe and works,” Inslee said at a news conference, saying the review is an added layer of assurance in order to encourage more people to get the vaccine once available.

Last week, California was the first to announce such a plan, and Gov. Gavin Newsom said the independent review would happen regardless of who wins next week’s presidential election. Oregon and Nevada are also part of the pact, according to Newsom’s office. New York Gov. Andrew Cuomo last month appointed a similar independent task force.

Inslee stressed that the public health experts in the group will concurrently be reviewing publicly released data before FDA approval of a vaccine, and that any decision by the group should come within days after federal approval.

“We know how pressing this need is,” he said.

He said the panel will not be reviewing whether the vaccine should be mandatory in any instances, and that no one has proposed that. But he said he was “cautiously optimistic” that most people would choose to get the vaccine.

“We want to get back to as close to normal as we can, and that means if we get a vaccine to actually use it,” he said.

Inslee noted that any rollout of a vaccine will take time, and Dr. Kathy Lofy, the state’s health officer, encouraged people to continue to wear facial coverings when around others.

“This really simple intervention can save lives,” she said.

The state’s plan would first prioritize the vaccine to limited, high-risk workers in health care settings, first responders, other essential workers and adults in long-term care facilities. The state then plans to make the vaccine accessible in a “broad network of provider settings” such as pharmacies, community health centers and occupational health clinics. The third phase would address gaps in populations with inequitable access.

As of this week, there have been more than 103,000 confirmed COVID-19 cases statewide since the pandemic began, and 2,321 people have died. For most, the coronavirus causes mild or moderate symptoms, such as fever and cough that clear up in two to three weeks, although long-term effects are unknown. But for some, especially older adults and people with existing health problems, it can cause more severe illness, including pneumonia and death. 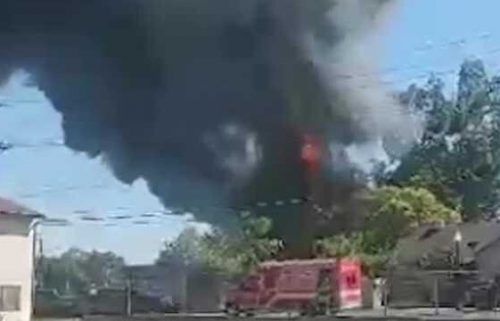 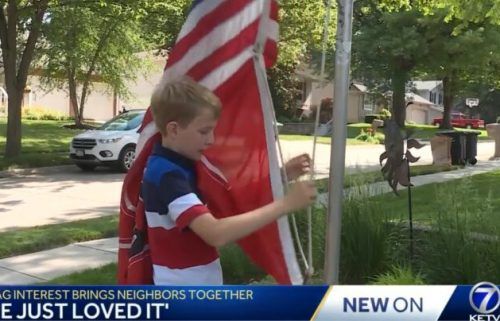