In a new study, researchers say the experiences of residents of Flint, Michigan, show that environmental disasters like the water crisis can have long-term consequences for mental health.

Flint residents reported changes to the water’s color, smell and taste soon after the city turned to the Flint River as a water source in April 2014. Following outraged pushback by residents and reports of children with mysterious illnesses, tests by the US Environmental Protection Agency and scientists at Virginia Tech detected dangerous levels of lead in the water.

For the new study, published in JAMA Network Open on Tuesday, nearly 2,000 adults living in Flint throughout the crisis were asked about their experiences, their psychological symptoms five years after the crisis and whether they had access to or used mental health services between August 2019 and April 2020. Most of the responses were gathered before the Covid-19 pandemic.

Researchers found that 1 in 5 Flint residents met the criteria for presumptive major depression, 1 in 4 for presumptive post-traumatic stress disorder (PTSD) and more than 1 in 10 for both disorders.

“Our findings from the study conducted with Flint residents five years after the water crisis indicate that Flint residents report extremely high levels of PTSD and depression, which are higher than rates found in Veterans post-deployment and US and global prevalence rates,” Angela Moreland-Johnson, one of the study authors and an assistant professor at the National Crime Victims Research and Treatment Center at the Medical University of South Carolina, told CNN in an email.

According to the results, men were 28% less likely than women to meet the criteria for depression, and Black residents were offered more mental health services than White residents.

The new study did not examine the mental health of residents in other communities such as Jackson, Mississippi, which recently experienced its own water crisis. But Moreland-Johnson said that the study’s results suggest that people involved in crises like Flint “may experience heightened PTSD and depression.”

The finding is especially relevant for those who experienced a potentially traumatic event before an environmental disaster, as “these prior experiences may place them at heightened risk for mental health concerns including PTSD and depression.”

Researchers said that communication with residents is key.

“Importantly, we found that people who experienced the greatest harm from the Flint crisis and those with low confidence in the information provided by authorities about water safety were significantly more likely to experience adverse mental health outcomes half a decade after the crisis,” study author Salma Abdalla, a research fellow with the Boston University School of Public Health, told CNN in an email.

Eight years after the water crisis began in Flint — even with new pipes and a different water source — some city residents recently told CNN they still don’t trust the water.

“I’ll never drink the water again,” said Audra Bell, whose family buys about 10 cases of bottled water a week for cooking, brushing teeth and making coffee and for them and their dogs to drink.

Their neighbor LeeAnne Walters says she does the same.

“There’s not been any justice in Flint. There has been no rebuilding of trust with the government because they haven’t done anything to do so. So the voices go unheard, and people have serious PTSD when it comes to water. I don’t know if there will ever be justice as far as Flint and the damage that’s been done to the people,” she told CNN.

Bell said the crisis has been hard on families, and choosing to stay in Flint hasn’t been an easy decision.

Her advice to Jackson residents: “Just do the best that you can, and keep your family safe.”

The water is back on in Jackson after historic flooding took out the water treatment plant where pumps were already failing. But problems for residents may linger.

Abdalla said the research in Flint “highlights the importance of early action following environmental disasters such as the current Jackson MS water crisis.”

“It showcases the importance of coupling efforts to fix the water supply system with clear communication by officials to restore trust in the safety of the system. Efforts should also include mental health recourses to those who need it,” Abdalla said.

CNN has contacted the city of Jackson to find out what options residents have for mental health support but did not immediately hear back. In a statement, the Mississippi Department of Mental Health said community mental health centers can provide therapy, peer support and intensive outpatient programs for people in need of psychiatric care and substance abuse treatment.

In a statement to CNN, study author Aaron Reuben, a postdoctoral fellow with the Medical University of South Carolina, said the new research “indicates that public works environmental disasters have a long tail, with psychological harms that can continue for many years if not treated.”

“Simply put, clean water is a requirement for health, well-being, productivity, and dignity – and we are failing our citizens in providing for this basic necessity. We feel that the residents of Flint who lived through the water crisis have been remarkably resilient – and yet there is still a large, unmet need for mental health services to address the psychological impacts of the event, which are reflected in very high rates of diagnosable depression and PTSD across the Flint community,” Reuben said.

“The lesson for communities like Jackson, MS, is to not overlook psychological injury, and to not assume that, just because community members are resilient, they could not benefit from services to address the psychological scars of a long-term water crisis.”

CNN’s Sara Sidner and Meridith Edwards contributed to this report. 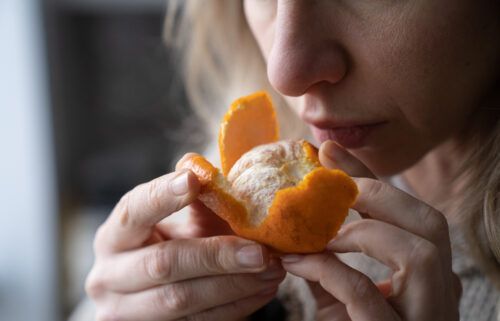 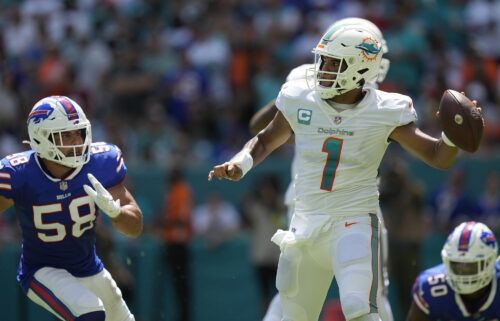 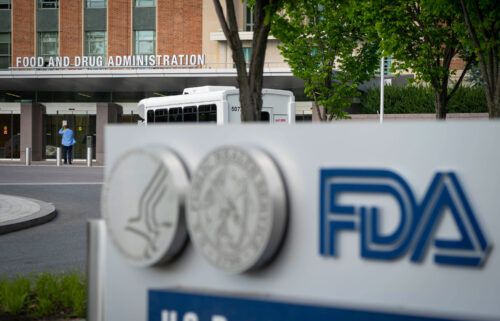