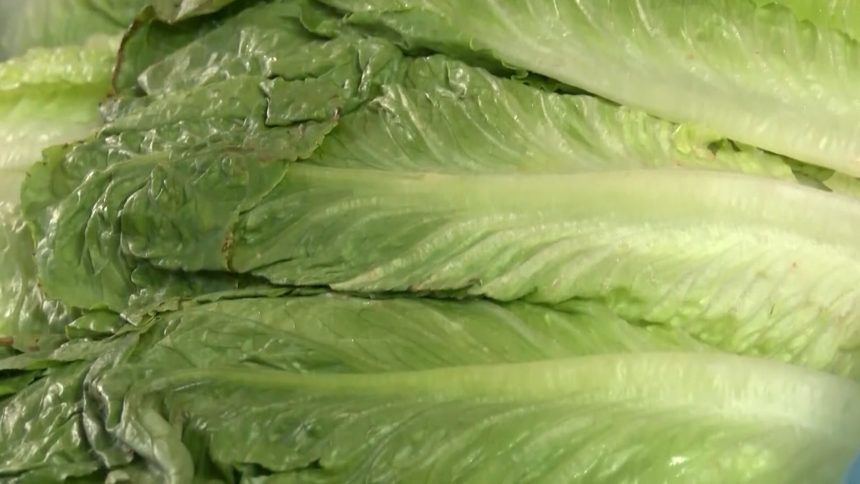 SALINAS, Calif. (KION) The CDC said the E. coli outbreak linked to romaine lettuce grown in the Salinas area appears to be over.

In total, there were 167 cases of E. coli reported in 27 states linked to the outbreak. 85 people were hospitalized, and 15 people developed hemolytic uremic syndrome, which the CDC said is a type of kidney failure.

While investigating the outbreak, the CDC said it spoke to those who became sick about what they ate and other exposures the week before they became sick. 83% of those interviewed said they at romaine lettuce, which is significantly higher than 47% of healthy people interviewed.