Usually it’s the tourists behaving badly in Italy, but this time three men accused of crimes outside the Colosseum are locals.

The men have been arrested on suspicion of extortion after dressing up as gladiators and centurions and demanding money from tourists for their self-styled “imperial selfies” — which they had asked the tourists to take.

Rome’s Polizia di Stato police force announced the news on its Facebook page, stating that during August and September, they received a “number of complaints from foreign tourists who had had up to 500 euros ($516) extorted from them.”

“The modus operandi was identical,” they wrote. Men dressed as gladiators or centurions would allegedly invite their tourist victims to take an “imperial selfie” with them outside the Colosseum, and then demand money. Sometimes “violence and threats” were used.

One Italian tourist was asked for 40 euros; when he said no, two of the suspects surrounded him, threatened to beat him up, and allegedly extorted 150 euros from them.

An Irish tourist who refused to pay up, saying they had no money, was apparently marched to a nearby ATM where they jostled them, police said. The victim withdrew 200 euros and handed it over, only for the men to demand more, and force them to extract another 50 euros.

Helped by Rome’s Public Prosecutor’s Office, the police identified the three men and have obtained a precautionary measure regarding them. Two have been placed under house arrest and one held in custody.

Investigations are still at a preliminary stage.

Rome’s fake gladiators — who are in fact usually dressed as centurions (soldiers) rather than gladiators — have long been a problem, with many tourists snapping photos with them blissfully unaware that they will be charged. It is illegal to make tourists pay for photos, though some seem to have not got the memo.

In January, two Romans were fined 13,500 euros when they were caught charging tourists for a photo, and their costumes were confiscated.

In 2015, a Romanian TV crew filming the centurions was robbed when they refused to pay. Another centurion pulled up his tunic and made obscene gestures at the crew. 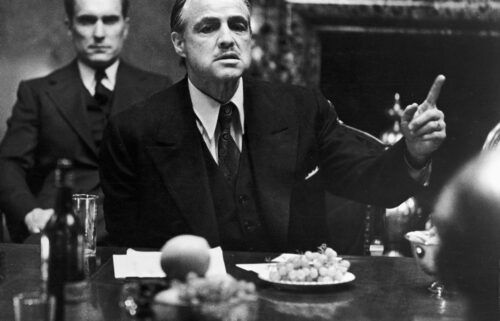 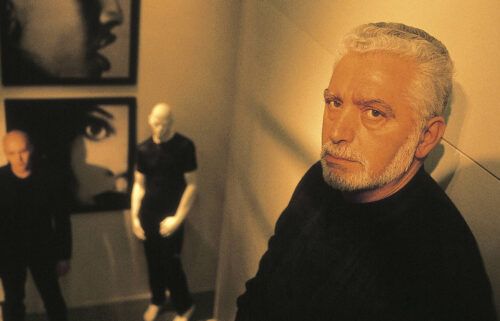 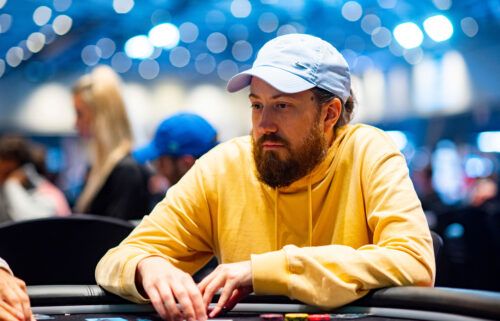 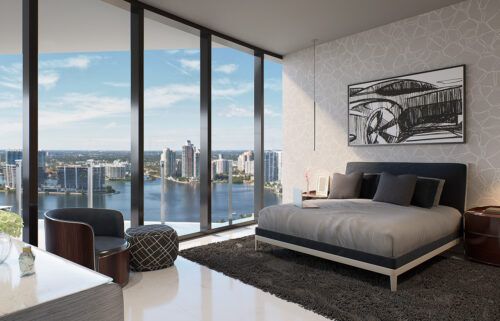