A missing hiker in Alaska was found alive Wednesday after being charged by multiple bears, officials said.

Fina Kiefer, 55, was reported missing around 1 a.m. local time Tuesday after calling her husband for help, according to dispatch reports from the Alaska Department of Public Safety.

She had been hiking on the Pioneer Ridge Trail near Butte.

Kiefer told her husband she had been charged by bears and was able to use her bear spray, the dispatch report said. Shortly after calling for help, Keifer stopped responding to phone calls and text messages.

Alaska State Troopers and volunteer search teams responded to the trailhead and began looking for Kiefer while a rescue team searched the area by air Tuesday and Wednesday.

Shortly after the search was halted Wednesday afternoon due to bad weather, a volunteer search and rescue team member spotted Keifer walking out of the woods about a mile from the trailhead, according to the dispatch reports.

Keifer was taken to a nearby hospital to be treated for her injuries.

The Pioneer Ridge Trail is a 12-mile path that boasts views of the Matanuska River Valley and the Talkeetna Mountains. It has a difficulty rating of hard and the Matanuska-Susitna Borough website warns hikers they may encounter bears and moose. 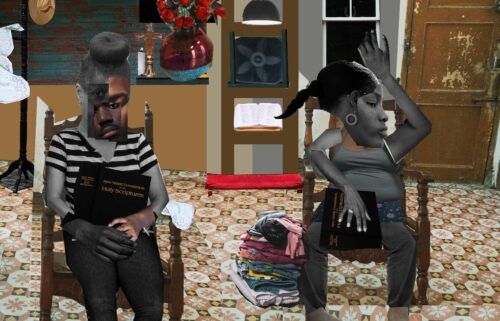 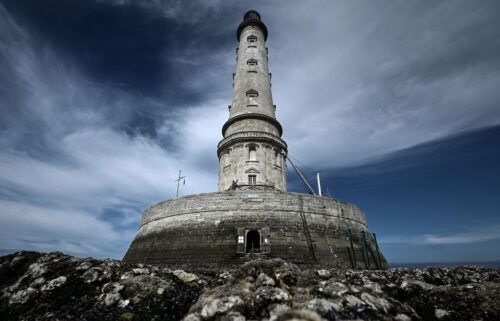 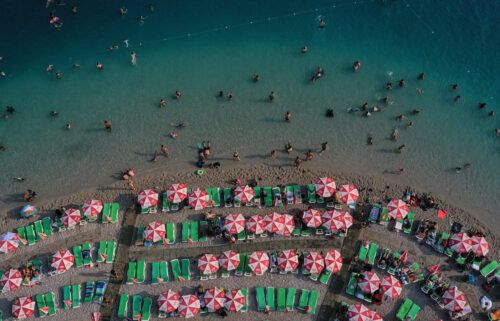 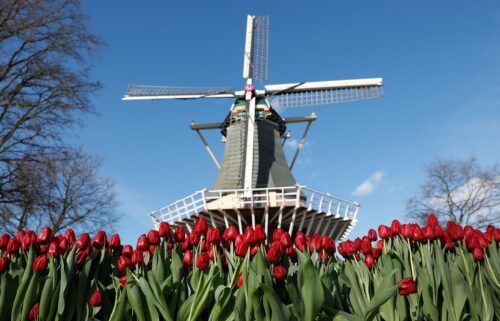