Miles Teller has a need for more speed!

The actor says that he is totally up for reprising his role as Rooster in another “Top Gun” film as long as Tom Cruise gives the green light.

“I’ve been having some conversations with him [Tom Cruise] about it. We’ll see.” Teller told Entertainment Tonight.

Teller starred alongside Cruise in “Top Gun: Maverick,” the blockbuster sequel to the hit 1986 film.

The movie has crossed the $1 billion mark at the worldwide box office — the first film in Cruise’s more than 40-year career to reach the billion-dollar milestone. 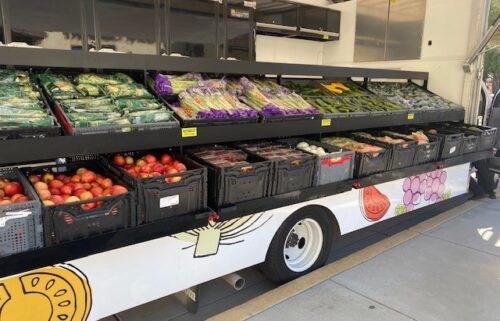 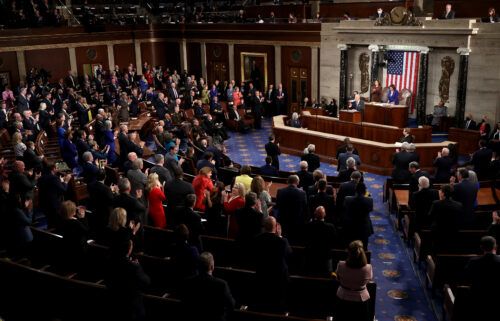