John Driskell Hopkins doesn’t know what the future holds, but for now he plans to keep rocking.

The Zac Brown Band member recently revealed via social media that he was been diagnosed with amyotrophic lateral sclerosis, also known as ALS.

According to the ALS Association, it is “a progressive neurodegenerative disease that affects nerve cells in the brain and spinal cord” in which “people may lose the ability to speak, eat, move and breathe.”

In his announcement of the “tough news” posted on Instagram, Hopkins stood surrounded by his bandmates.

He said that for the past few years he’s noticed that he’s had balance issues and stiffness in his hands. That led to consultations with top neurologists and the ALS diagnosis.

He also said he plans to “be rocking with” his band “for many years to come.”

He and his wife, Jennifer, have launched Hop On a Cure to raise money for ALS research, hopefully leading to a cure.

“Our vision is clear,” Hopkins told People magazine. “We need to do everything we can to generate funds to cure ALS.” 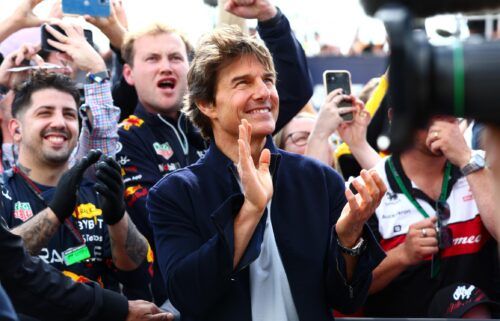