Crump has worked on some high-profile cases including Breonna Taylor, George Floyd, and Ahmaud Arbery.

Later Tuesday morning Crump is expected to give an update on the status of his client, 36-year-old Richard Cox, as well as how they plan to move forward and what changes they’d like to see.

Cox was then placed handcuffed in the back of a police van without seatbelts.

After the officer driving made an abrupt stop, Cox was thrown headfirst into the back wall of the van.

After Cox tells the officers he can’t move, he is dragged out of the van, and placed in a cell.

Cox did not immediately receive medical attention which Crump says may have exacerbated his life-threatening injuries.

When asked about the police vans lacking seatbelts, the mayor and police chief explained.

“Currently our general orders requiring someone in the back of a cruiser to have a seatbelt fastened tightly, however in the vans there was no requirement,” said New Haven Mayor Justin Elicker.

“Vans are considered like a school bus, so if the van was to rollover, how do you get people out, those type of issues. We have the loops, so when you’re cuffed in the back, you can hold on,” said Assistant Police Chief Karl Jacobson.

That has since changed. Work on all three police transport vans has begun to install seatbelts in all of them. 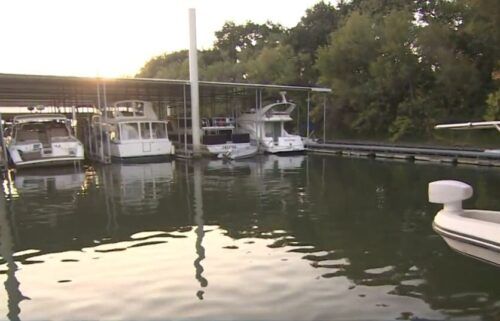 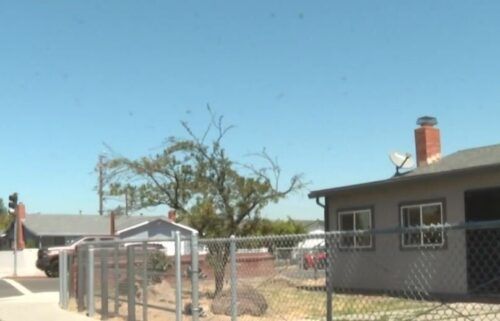